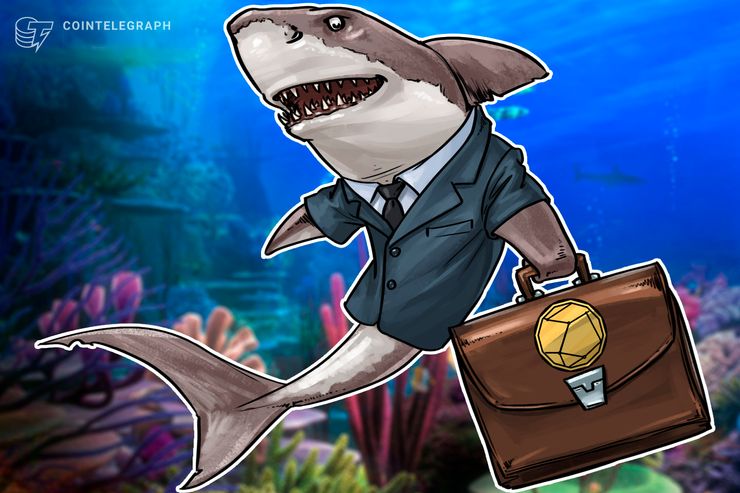 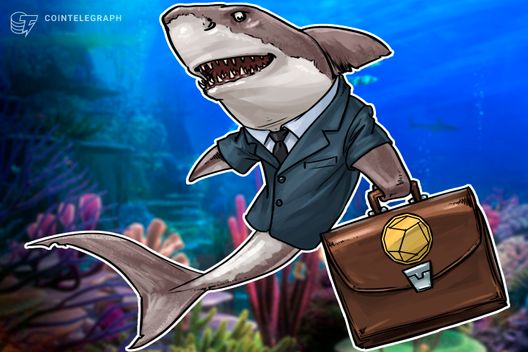 Henri Arslanian, the Asia fintech and crypto leader of PricewaterhouseCoopers (PwC) Hong Kong, has predicted that many institutional players will enter the crypto industry in 2019. Arslanian made this claim during an interview with Bloomberg published on Dec. 24.

When asked about his outlook on crypto for the next year, Arslanian said that he thinks “there’s a lot of exciting things that the crypto ecosystem is looking forward to in 2019.” Arslain explained that he expects the next year to be different from 2018 because of the increasing regulatory clarity.

Arslanian also declared that he expects “many more big banks” to enter the space, some by launching their own solutions, others by partnering with or investing in crypto companies. This involvement, he explains, will bring in “institutional level expertise” which — according to him — is much needed in the industry.

PwC is an international network of companies that provide consulting and auditing services. The company — which has its headquarters in London — was founded in 1849 and is one of the “big four” accounting companies. Their Hong Kong office has accepted Bitcoin (BTC) as payment for its advisory services since late 2017.

There have been already some announcements by major institutions, seemingly backing Arslanian’s claims. As Cointelegraph reported earlier this month, Nasdaq — the world’s second-largest stock exchange — has confirmed its plans to launch Bitcoin futures in the first half of 2019.

Also, the Intercontinental Exchange (ICE), operator of 23 exchanges including the New York Stock Exchange (NYSE), announced that they plan to launch their Bakkt digital asset platform on Jan. 24, 2019.

However, there have been recently reports this year that several Wall Street giants have postponed their plans to move into crypto amid the falling prices of cryptocurrencies.

Huge Bearish Market Scenario for Bitcoin,  BTC Price May Crash Below $20,000 By The End Of Q1?