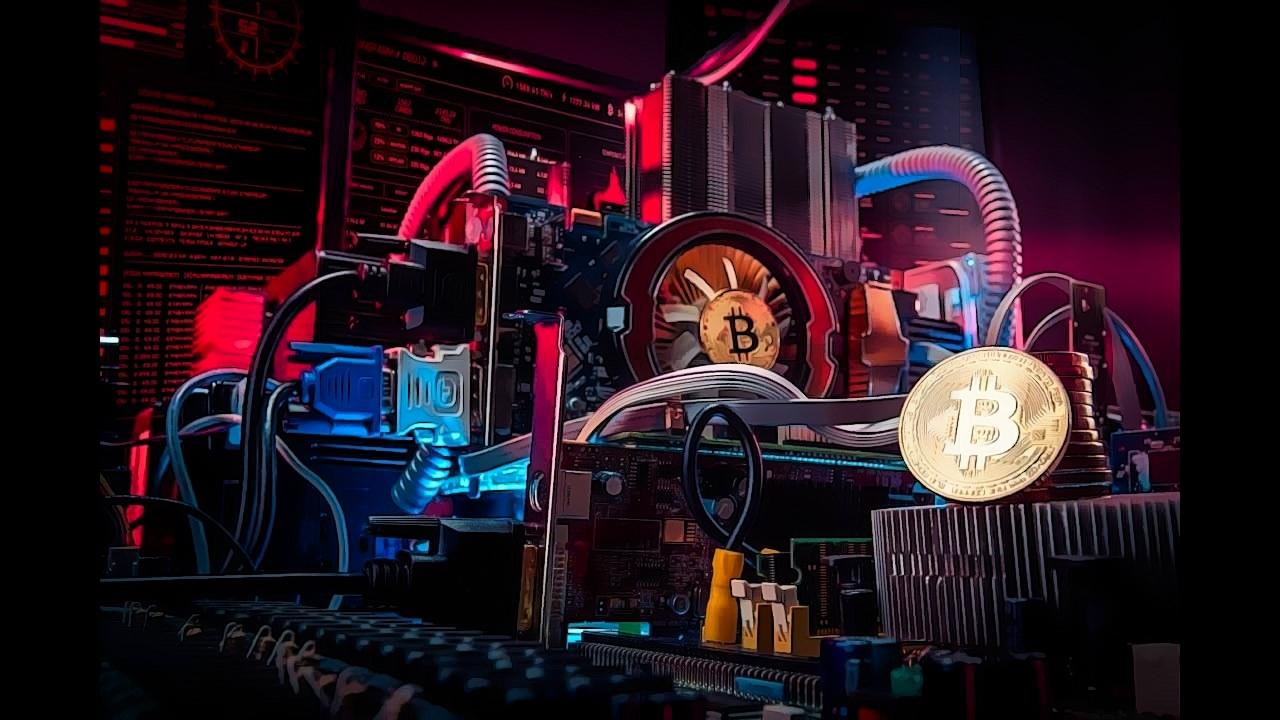 As reported by The Star, in the Malaysian state of Penang, the police have confiscated 441 machines for crypto mining that were worth RM180,000.

Four suspects have been taken in custody after several raids. The Bitcoin mining gear that had been working on stolen electricity was seized by the authorities.

The operation was conducted by joint efforts of the local police and a few other law-enforcement bodies.

The Bitcoin miners had been steeling electricity for their crypto mining equipment. Over the past two months, the damage to the local electricity provider has totaled RM420,000 (around $101,744).
The police now are in search of the mastermind of the “gang”.

Earlier this year, CoinDesk reported that Malaysian police had arrested seven Bitcoin miners for stealing electricity worth more than $2 million from a major local power company.

Bitcoin Plunges, Is MicroStrategy Going to Grab the Dip?