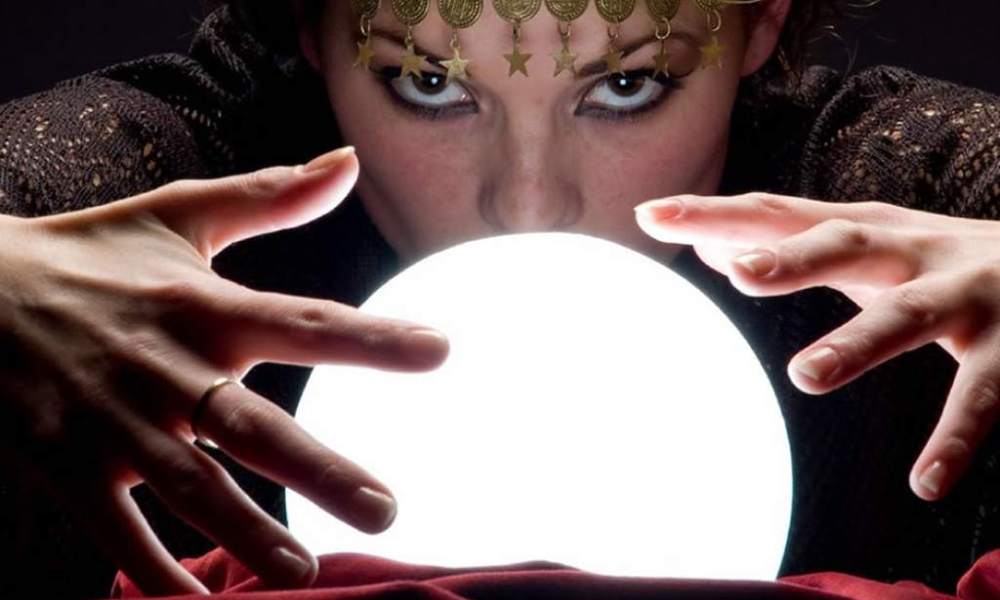 9 experts tell you what to expect from cryptocurrencies in 2019


Crypto take over is what investors really want, especially with the event of the year 2018. However, 2019 seems to be a year of total recall. The all-time highs these coins recorded in 2017 might get a boost later this year.

In the volatile crypto sphere, there are coins that are in charge. With the likes of Bitcoin and Ethereum leading the pack and major altcoins such as Ripple (XRP) and Tron (TRX) trailing behind, there is no doubt that 2019 will be an impressive year for cryptographic currencies.

Apart from these top coins, there are the three wise men that are making behind-the-scene progress. Stellar Lumens (XLM), DigiByte (DGB), and Cardano (ADA) are fully set to take the crypto community by storm. The reason is not far from the fact that their prices is likely to be on the rise later in the year according to speculation from observers. In addition, they should move from hypes to massive growths.

Cardano (ADA) has one of the most impressive blockchains. As more developments are ongoing in its infrastructure, the coin will be scalable than traditional crypto coins. There are also tendencies of massive adoptions as more investors will be willing to make a buy. With incidences of hacks, one cannot help but fall in love with the coin’s scandal free blockchain.

In furtherance of the impressive tidings, a Coinbase listing is also in the offing. In July 2018, the exchange hinted on the possible listing of the ADA token. Cardano (ADA) is also working on the scalability of its platform. The concept of sharding and parallel chains are in place to make this work. When due, the coin will play host to lots of traffic.

The security of users’ data is paramount in every cyber transactions. For the crypto sphere, the solution is coming from DigiByte. The cyber security infrastructure got a boost with the introduction of the Digi-ID. Despite the lack of bells and whistles, the coin has been pulling through without seeking for extra popularity.

The IoT security is one of the major areas of interest and five mining algorithms back this. In addition, the coin is no more a sleeping giant as its core wallet has been getting hundred thousand downloads. Security is optimum in the crypto sphere and that is what DigiByte has to offer. As the New Year gradually unfolds, all eyes are on the coin to take cryptocurrency security to the next level.

Stellar (XLM) is Gearing up in Cross-Border Remittance

If you think of the partnerships Ripple (XRP) is bagging in the fintech industry, you may want to forget all other blockchain projects in the remittance sector. Alas, there are other outstanding coins that make inroad in the sector.

While Ripple’s XRP holds sway and enjoys the popularity of its facilitated transactions, Stellar Lumens’ XLM is giving it a run for the money. The year 2019 will be a head-on battle for cross-border remittance. The stage is set for the XLM and XRP coins. As Ripple (XRP) secures more partnerships, Stellar Lumen (XLM) is hitting on its infrastructure to make a positive impression in payment solutions.

Over 2,000 digital assets are in existence and it will be ironical to pass off one for another. The three musketeers in view have been making efforts to remain relevant in the crypto sphere. For DigiByte, the entrance of more Internet of Things (IoT) devices later in the year will offer it more use cases.

Stellar Lumens’ XLM will be making more marks in cross-border remittance. On its part, Cardano (ADA) will pioneer more trades. The coin’s value will increase after Coinbase integrates it to its exchange. As the year moves on, the three coins will be useful and their use cases will be on the rise.