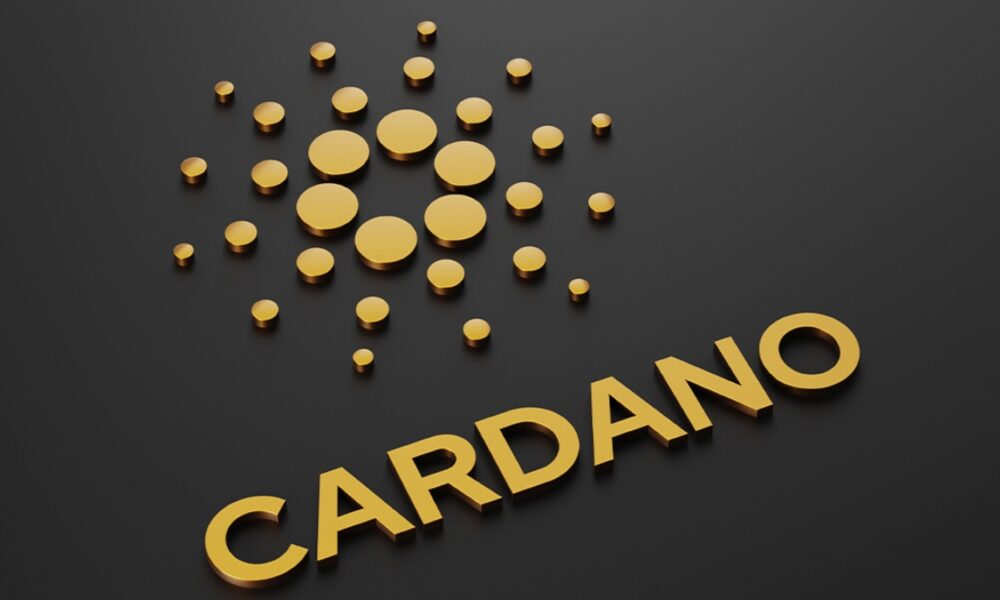 On Monday (August 15), one highly popular pseudonymous $ADA whale pointed out three ways in which Cardano is better than other layer 1 Proof-of-Stake (PoS) blockchains.

“ADA Whale” (“@cardano_whale” on Twitter) told his over 110K Twitter followers that Cardano does “security, staking and decentralisation of block production” better than any of its L1 competitors that use PoS consensus:

Many have their heads in the sand about it, but Cardano so far has done security, staking and decentralisation of block production better than any other PoS protocol I can think of. Takes a bit of time, but no reason to think it won’t be same for DeFi, scaling and governance imo

He then went on to comment on Cardano’s total value locked (TVL), i.e. the amount of user funds deposited in its decentralized finance (DeFi) protocols. According to data by DeFi Llama, currently (as of 9:30 a.m. UTC on August 15), Ethereum is the blockchain with the highest TVL with $38.94 billion and Cardano is in 28th place (among all blockchains, not just L1 blockchains) with a TVL of $100.46 million.

Anyway, here is how the popular Cardano influencer/educator explained why Cardano’s TVL is currently relatively small:

– No VC involvement, which prop up and game TVL on solunavax
– No borrow/lending till Vasil (Liqwid, Aada etc)
– No stable coins till Vasil
– No synthetics till Vasil
– Staking yield as hurdle rate,
not perceived to being beaten by DeFi based yield
– Bear mkt / depressed ADA px

On August 13, he explained what category of investors are Cardano’s target audience:

A bet on Cardano is also a bet that the majority of potential users that aren’t onboarded yet will look for something that’s roughly in between Bitcoin and the most on the edge famous-for-DeFi L1 protocols (the ones that get hacked all the time). We welcome the normies

One of those that replied to him was the operator of the UK-based VEGAS ADA Pool:

I say this, because friends are already piling in money into their existing wallets. Asking me the best way to build on what they really believe is going to grow. Obviously it could all go wrong. However, I have the same excitement I had when buying at 5p looking at 50p.

And on August 12, “ADA Whale” provided a summary of IOG’s mid-month development update on the progress toward the Vasil upgrade: