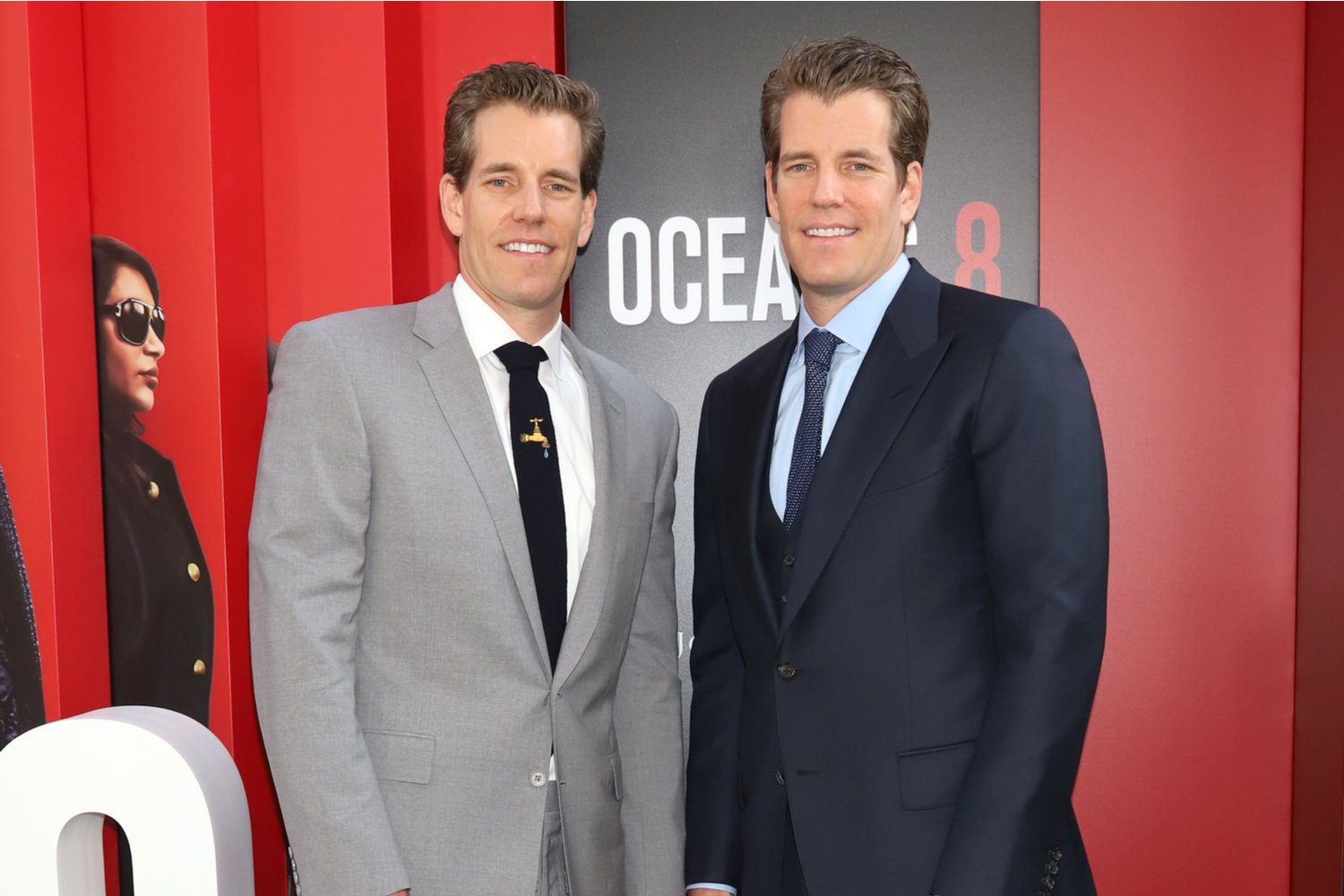 Along with holding $1b worth of Bitcoin, the Winklevoss Twins are Ethereum whales too

When you think of the Winklevoss Twins — Tyler Winklevoss and Cameron Winklevoss, one of two things likely springs to the front of your mind: 1) they helped to create Facebook, or 2) they’re Bitcoin billionaires.

After settling with Facebook’s Mark Zuckerberg for $20 million and 1.2 million Facebook shares, they put a substantial amount of their wealth into Bitcoin, having found out about the cryptocurrency earlier.

But according to a new interview, the Winklevoss Twins, who both run the Gemini cryptocurrency exchange, are also Ethereum whales too.

The Winklevoss Twins hold a “material” amount of ETH

Tyler and Cameron Winklevoss have online personalities largely centered around promoting Bitcoin, with multiple of their tweets recently going crypto-viral, but apparently, they have a large stake in Ethereum to match their Bitcoin holdings.

“We definitely own a lot of ether. They’re large and it’s a material amount. Yeah, quite large […] A couple of years back we made a concerted effort to buy a lot of ether.”

The exact size of their investment was not disclosed, but Cameron added that their Ethereum holdings are in the “same galaxy” as their Bitcoin’s holdings.

That could mean one of two things: 1) they own approximately $1 billion worth of the cryptocurrency, or 2) they own around one percent of all ETH in circulation, which would be a ~$230 million stash.

Why are they bullish on Ethereum?

Whatever the case, whether it’s ~$1 billion or $230 million in ETH, why are they so bullish? What warrants putting a material chunk of their wealth in the cryptocurrency?

According to them, it largely boils down to decentralized finance — better known as DeFi.

In the interview with Russo, Cameron said he thinks DeFi is a “new vista [for blockchain], a new type of system for which Bitcoin paved the way.” Decentralized finance speaks to their general vision about crypto, he added, speaking on behalf of him and his brother.

This is a comment reminiscent of that made by Ryan Selkis, chief executive of crypto researcher and data provider Messari.

As reported by CryptoSlate previously, Selkis remarked that he is looking to accumulate Ethereum because he thinks the introduction of the DeFi use case gives “ETH a higher ceiling” to rally towards than when it reached $1,400 and around 0.125 BTC in 2018.

Cardano: new all-time high for the price of ADA