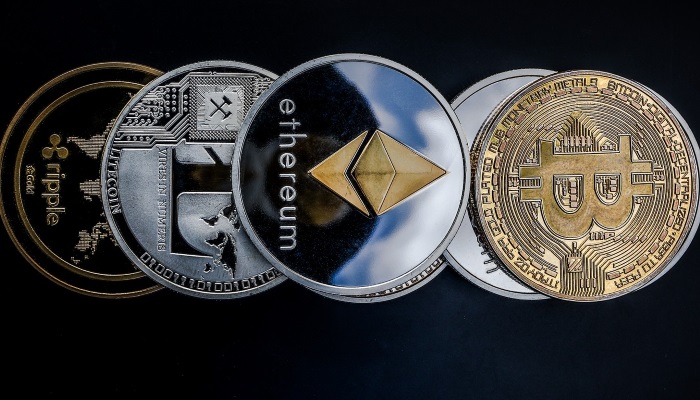 Now that bitcoin (BTC) seems to correct considerably, it is clear, according to some analysts, that this may have been a pump-and-dump action. A single, or a small number of, high volume purchase orders would have initiated the past peak. The rally turned out not to be legitimate, with a fake out as a result.

Before a bitcoin price rally can actually be successful and real, according to Vinny Lingham, CEO of CivicKey, a lot has to change on the cryptomarket. According to him, sentiment still plays too great a role. According to him, this is apparent from the fact that when the price of bitcoin rises, other cryptocurrencies also start to rise. He does, however, expect that with a breakthrough of $ 6,200 a new big bullrun may begin:

That said, if we can break $ 6200 for BTC, it is likely to mark the start of another major bull run and could run hot and high, but if it’s pure speculation and other assets benefit disproportionately created to value, it’s not likely going to end well again!
– Vinny Lingham (@VinnyLingham) April 10, 2019

That said, if BTC can break the $ 6200, this is likely to be the start of a new big bullrun that could allow BTC to rise to great heights, but if it is just pure speculation and other assets disproportionately profit from the value created, it will probably bad again!

It’s easy to argue that Bitcoin can be worth $ 10k or $ 20k, or even $ 100k, but the problem is that the price has been rising towards those levels, we’re not seeing Bitcoin dominance increase disproportionately.
– Vinny Lingham (@VinnyLingham) April 10, 2019

It’s easy to say that Bitcoin can be worth $ 10k or $ 20k or even $ 100k, but the problem is that as the price rises to these levels, we don’t see Bitcoin’s dominance increase disproportionately.

According to Lingham, this makes no sense: “How can a single asset dictate the values ​​of other unrelated crypto assets?” An important indicator that a bullrun is legitimate and can rise to great heights is “when asset values ​​are decoupled from bitcoin . As long as that does not happen, it remains pure speculation. “