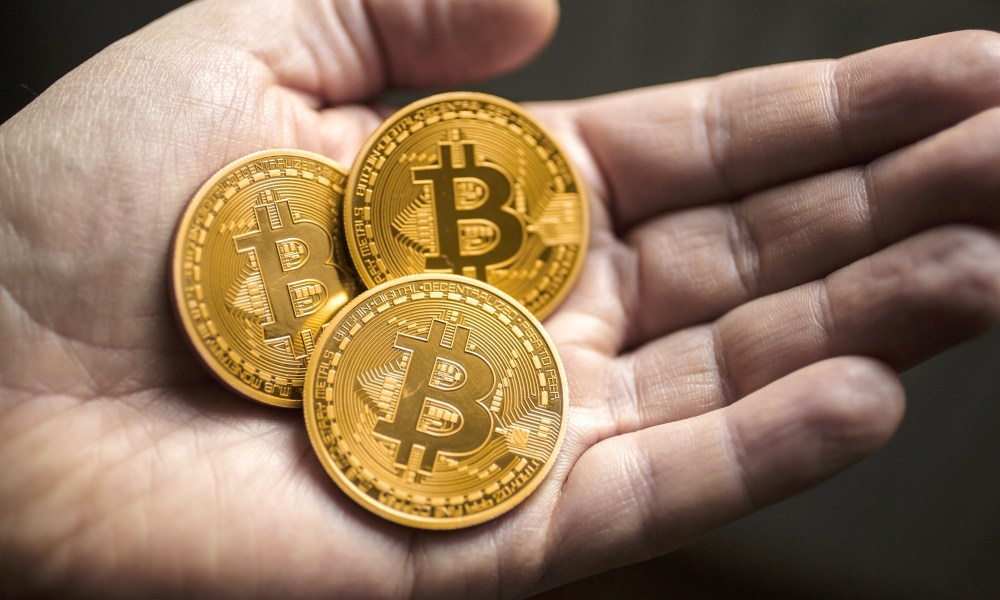 The index which measures Bitcoin’s relative strength in the overall market capitalization, BTC Dominance, has been increasing steadily throughout the past few days. Currently standing at 54.7 percent, BTC is regaining control while altcoins are bleeding out.

2019 has been a good year for Bitcoin so far. The price increased by around 46 percent since January 1st, 2019, and it currently trades in the range of $5,500, down by about 1.2 percent on the day according to CoinMarketCap.

Bitcoin’s total market capitalization stands at a little over $97 billion and it accounts for 54.7 percent of the total market.

Interestingly enough, the market’s overall behavior has somewhat changed. Earlier in April, Bitcoin spiked from $4,150 to about $5,300 in a few short hours. However, back then, its dominance index remained more or less unchanged. This suggested that altcoins are holding their ground which further confirmed the fact that we are, indeed, in an altcoin season.

However, recently the BTC dominance index has been on the rise. Yesterday, Aril 23rd, Bitcoin increased by about 4.4 percent, reaching a year-high of above $5,600. While the price has since corrected, the dominance index remains relatively high.

In fact, BTC dominance at 54.7 percent is the highest it has been since late December 2018.

The Market Says it All

Looking at the market provides a clear picture for Bitcoin’s increasing dominance. While the cryptocurrency is currently down about 1.2 percent, most of the top 20 altcoins by means of market capitalization are bleeding substantially.

The biggest loser from the major cryptocurrencies is Ontology, which is down by almost 14 percent in the last 24 hours alone. Bitcoin SV is also down with about 12 percent.

On the other hand, recently strong performance altcoins such as BNB are also declining. Binance Coin is currently trading at around $22.15 on the day, which is 9 percent less in the past day. BNB recorded its dollar-wise all-time high just a few days ago, surpassing $25.

Market stumbles as BTC reaches new 2019 high before dropping below $5,500

Benefits of Blockchain Technology to Businesses