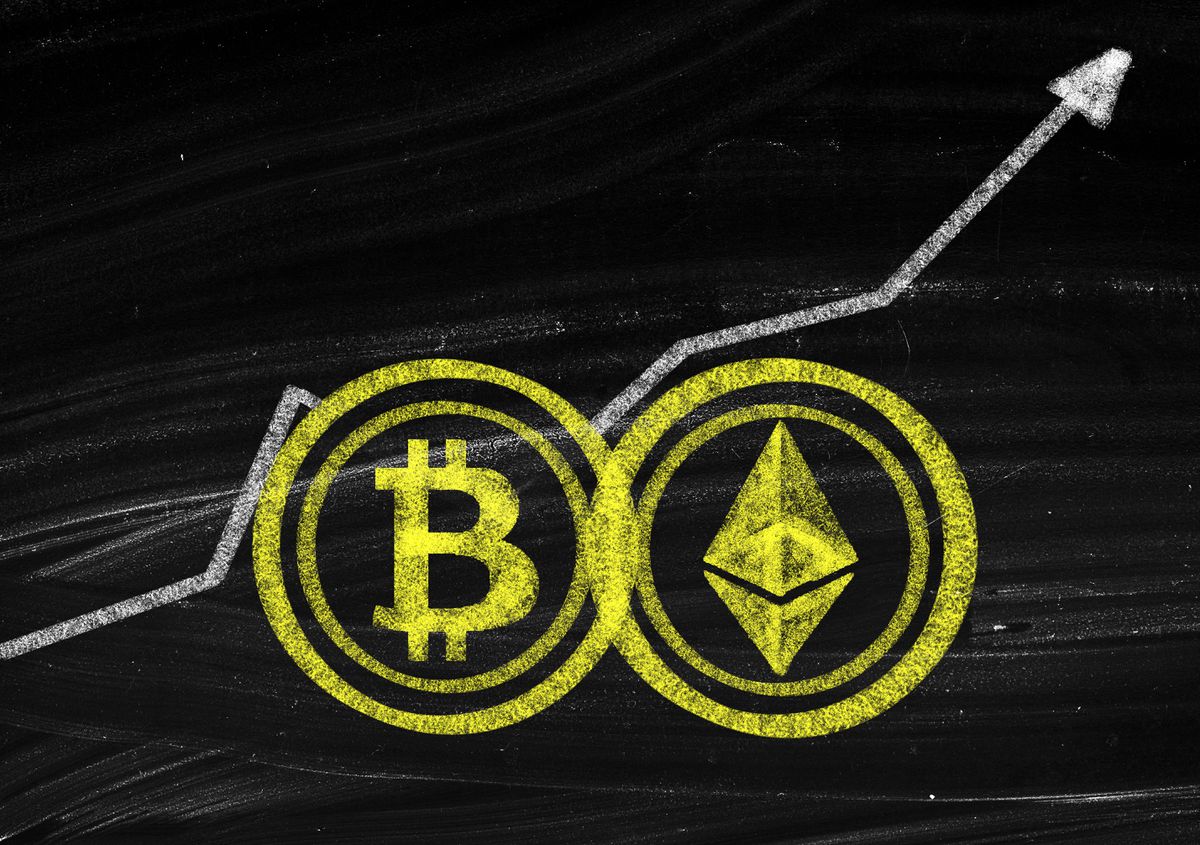 Crypto analyst Michaël van de Poppe is discussing the Bitcoin charts and whether or not the flagship cryptocurrency is ready to turn resistance in the upper $58,000 range into support.

In a new video, Van de Poppe says that although some technical indicators, like the Pi cycle top indicator, which has historically been used to predict Bitcoin bull market peaks, recently flashed top signals, it is important to follow the charts and manage one’s positions with a level head.

“The [Bitcoin] chart in itself is just really normal and not really bearish at all. We do know that the Pi Indicator is showing us that there might be a bear market coming around. I have to address this topic as I know that in 2017 we had several of those indicators as well. When they are wrong, they just go away from the hype and from the spotlight and then everybody moves on…

All that stuff is just someone making analyses and usually they are wrong more often than right. Therefore, you have to just watch what’s going to happen… If you were making changes in your portfolio based on that indicator, I would definitely argue to start educating yourself.”

Van de Poppe notes that the critical zone for BTC to hold is now at the $56,000 level, which it did lose briefly this week, but the asset shot back up around the $58,000 territory.

The analyst is also gauging the ETH/BTC and ETH/USDT charts, predicting that Ethereum will likely move sideways against Bitcoin in the short term.

“I would not be surprised if Ethereum is going to have sideways motion for the coming weeks and then the price action starts to accelerate heavily.”

In its US dollar pair, ETH is testing resistance at $2,100, says Van de Poppe. If it breaches that area, the analyst believes the asset is headed for new all-time highs.

Litecoin Price Prediction: LTC signals a 15% crash as it treads on thin ice