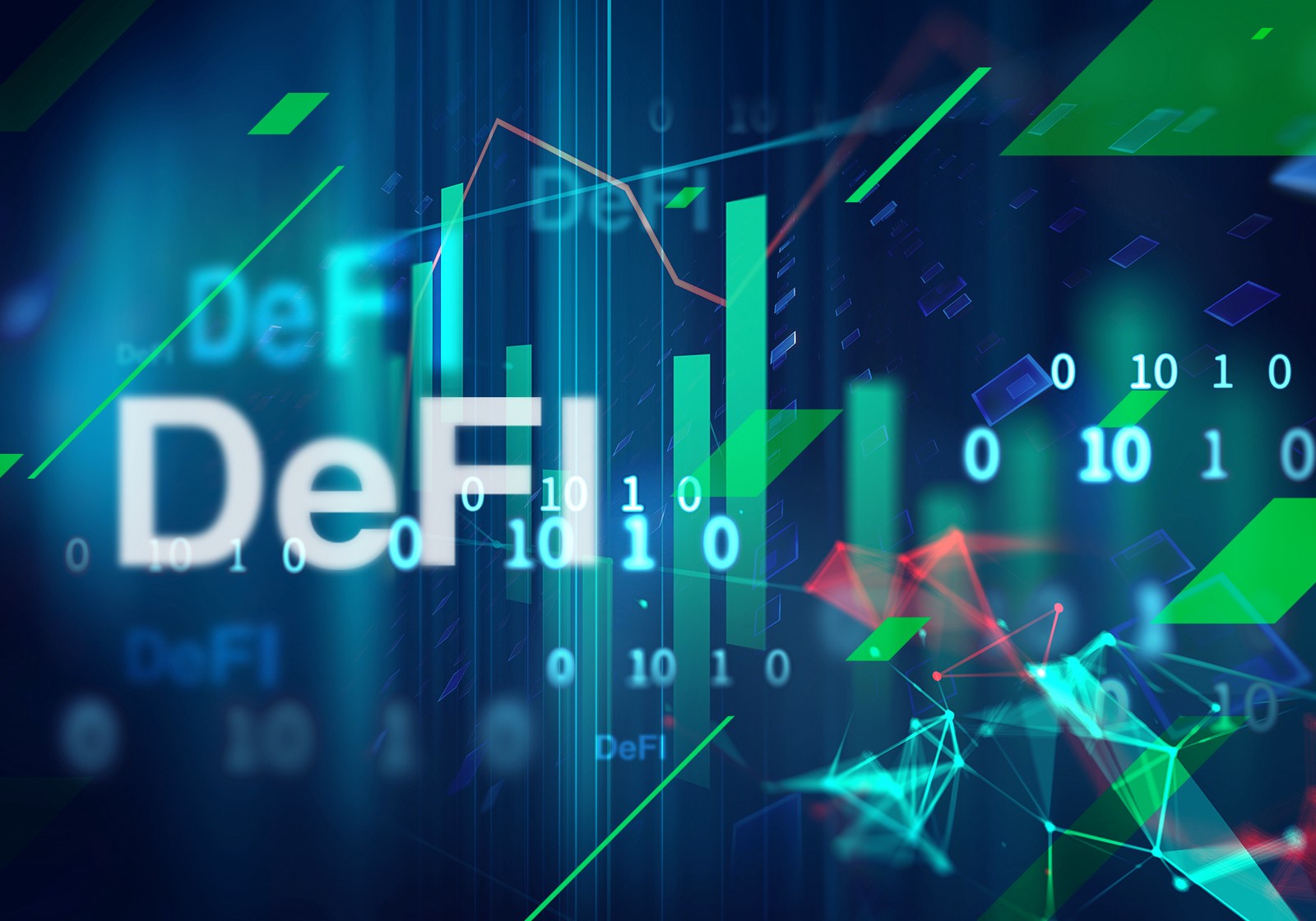 Several yield farming platforms have taken the world of decentralized finance [DeFi] universe by storm. The enormous popularity surrounding these new protocols have managed to attract various centralized projects crawling out of the shadows disguising as the opposite. While ‘centralization’ might be a blanket term, but the latest platform to have attracted the label is Harvest Finance.

The endless debate of Centralization

In the latest development, the anonymous developers behind the DeFi platform reportedly refused to give up centralized control of $1 billion locked in the DeFi project. This has reignited the infamous tussle of centralization and decentralization. This was first started when Chris Bleck, a DeFi researcher questioned about the admin key of the platform, Harvest Finance’s anonymous dev under the name ‘Bread for the People’.

It is important to note that, the DeFi platform has one admin key for making updates to the smart contract. Since the owner of this key is able to carry out a wide range of changes, hence the FARM governance community, in general, is rendered powerless if the current arrangement is taken into account.

To this query, Harvest Finance noted,

“Yield farming is a very competitive field. The users that have been with harvest, for the time we’ve been around, understand this. Imagine if instead of coding, we had to spend time chasing defi influencers around to approve txes”

“No one can spend 1B, it’s not useful, it’s much better to have a project where people can benefit from it. It would be much better if those people just had a good time, get some APYs, don’t bother us too much, and we just do our work.”

Harvest Finance is a decentralized platform that allows users to automatically farm assets for the highest returns in other DeFi projects. The total value locked in Harvest Finance surged to an all-time high of $1.09 billion on the 23rd of October. It is worth noting that the dramatic growth in TVL figures has come at a time when popular platforms showed rather sluggish figures in terms of TVL.

The latest feud on the microblogging site has caused a stir in the community, which, in turn, resulted in a minor dip in TVL figures. However, it was still hovering close to its peak and as of 25th October, the total value locked in Harvest Finance was found to be at $1.03 billion.