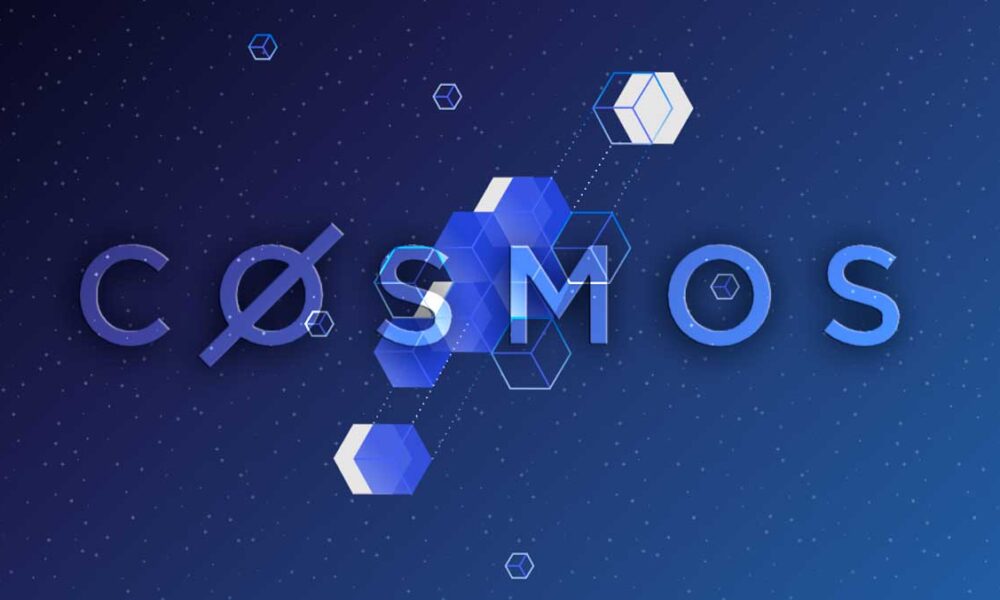 ATOM Price Analysis: Bulls on the way to find a chink in Cosmos bears’ armory

•The trading volumes have decreased by 22.54% over the past day

The technical indicators suggest a positive outlook for the near term

Cosmos bulls have laid bare the bears’ deficiencies as they have kept up the pressure on them. This has resulted in a shift in sentiment regarding the altcoin, an event that has led to Cosmos price to transact above the 20,50 SMA on the four hour chart. In the event of the bulls continuing in the same rich vein of form, they will encounter resistance at $10.20 in the near term. On the flip side, a comeback by the bears could push the Cosmos Price below the $9.50 support level.

The RSI for Cosmos is currently transacting at 42.26 after having moved above the 14-day average line. The histograms have been flashing red on the daily chart for the past several weeks but today’s price action represents the slight possibility that the bulls might be able to stage a coup, with the decreasing size of the red histograms validating as such. The move of the MACD and signal lines into the positive territory will add credence to the bullish argument.

Cosmos is currently placed in a precarious position as the momentum could tilt either way. The occurrence of the blish crossover could act as a catalyst for the Cosmos Price to surge ahead in the coming days.

The views and opinions stated by the author, or any people named in this article, are for informational ideas only, and they do not establish the financial, investment, or other advice. Investing in or trading crypto assets comes with a risk of financial loss.