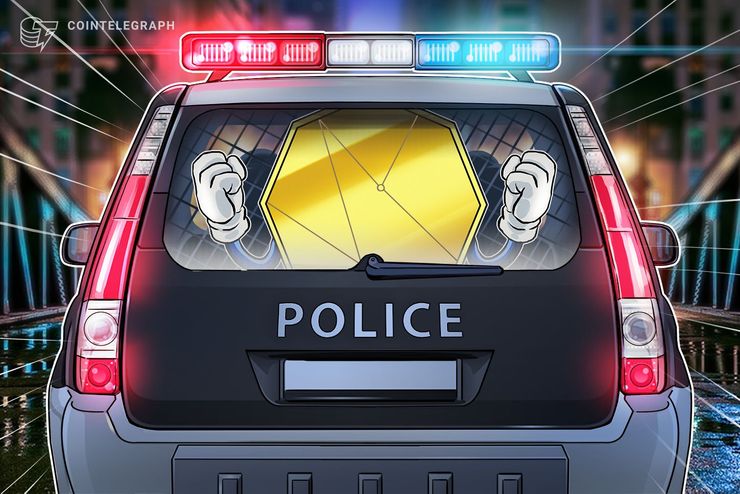 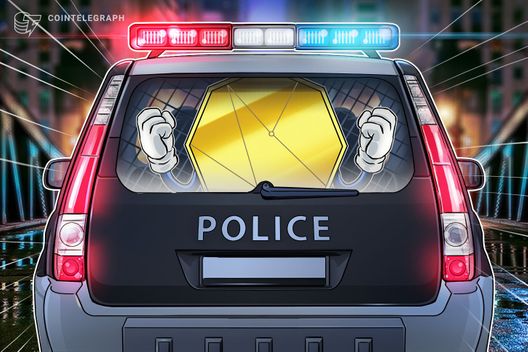 The Federal Court of Australia has imposed a travel ban and frozen the funds of John Bigatton, a promoter of reported $2.6 billion Ponzi scheme Bitconnect, daily newspaper The Sydney Morning Herald reports on Jan. 5.

According to the aforementioned article, Mrs. Bigatton went missing in March and has not yet been found. The Sydney Morning Herald notes that her husband is not implicated in her disappearance.

The travel band and fund freeze was instigated by the Australia’s corporate watchdog ASIC, which is currently looking into Mr. Bigatton’s business dealings. The Sunday Morning Herald reported that ASIC began the proceedings to freeze Mr. Bigatton’s assets in December of last year, and that the Australian Federal Court justice has now ordered him to disclose all of his bank accounts and locations of crypto holdings.

As Cointelegraph reported in January last year, the Texas Securities Commissioner issued an Emergency Cease and Desist Order against Bitconnect for the selling of unlicensed securities.

During the same month, after receiving similar warnings from North Carolina regulators, the company formally closed its lending platform and cryptocurrency exchange, leading the value of its BCC coin to fall 87 percent at the time.

Also in January, investors filed a class action lawsuit against Bitconnect, seeking compensation after its shutdown on the grounds that the operation was reportedly a Ponzi scheme and the cryptocurrency tokens were unregistered securities.

Market price pulse: XRP, EOS, ETH and ADA all bearish and on the back foot

Cardano parent IOHK announces an Ethereum ‘converter’ is on its way