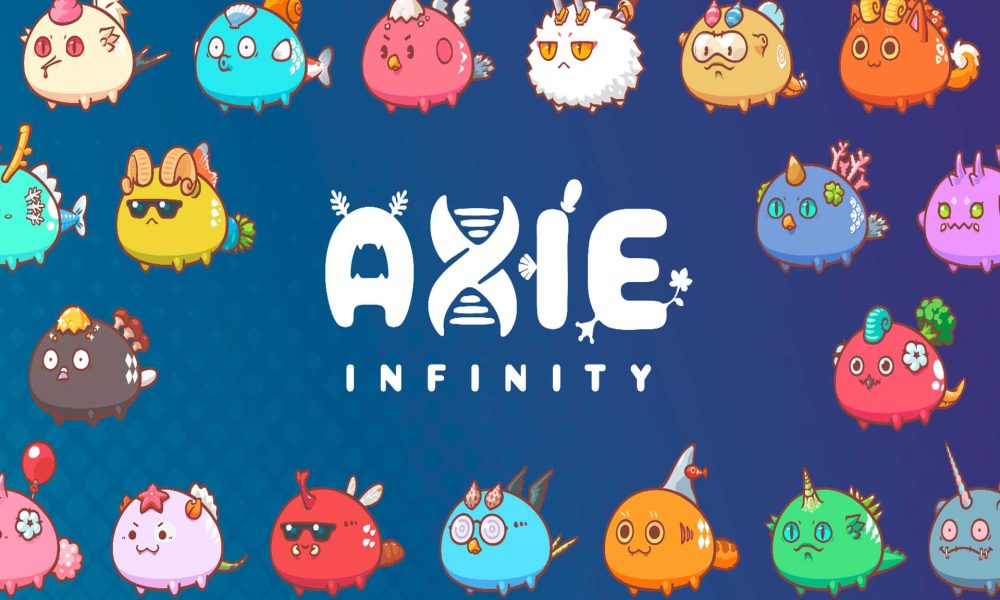 Axie Infinity (AXS) price has nosedived following a surprise entry by the bears as seen in the daily price chart.

If the bears can maintain this momentum, the bulls’ effort to recover will be put in vain. Now, to agitate and defeat the bears, the token will need to attract more buyers plus the bulls will need to get their heads together to boost AXS.

To date, the trading volume has dropped which is making the investors anxious and poses  a bit of concern, especially for the bulls.

On the brighter side, crypto experts believe that this recent dip will be short-lived so investors should be ready to dive in once the green light is on.

According to CoinMarketCap, AXS token trades at $18.06, or a dip of 4.29% as of this writing. AXS coin trading volume registered a drop of 0.4% or at 14 million. While the loss isn’t much, it still harbors the danger of eventually pulling the price further down. AXS’s market cap is at 0.09577.

The bearish perspective of AXS seems to be nearing its exit as the daily price chats showed multiple EMAs or a successful crossover. MACD on the daily chart also exhibited that the buyer’s line is hovering over the signal line of the seller with a very little gap. Now, if the bulls can successfully contradict the bearish movement then immense growth is anticipated. RSI value is currently almost 59.

After going with the upward flow of AXS, the price has dangerously plunged as the bears crashed the party. However, GameFi projects like Axie Infinity thrive amid market crashes and volatility compared to other digital assets.

AXS is said to have dropped by as much as 90% after it has risen by 40% when it hit a low in June. Axie Infinity had its ATH in November at $160 but since then everything is just looking for the coin.

The altcoin marked its all-time high of $160 back in November 2021. However, it has consistently been on a downtrend. But, one good thing with AXS investors is that they can roll with the punches because they were already raking in profit for the longest time.

With this month’s 40% improvement on gains, AXS investors noted that only 22.29% have experienced losses which is very minimal compared to the profits which are said to spike way above its ATH.

Related Reading: SOL Makes Another Shot At $44, After Two Failed Attempts This Week

What were the three best years in Bitcoin’s history?