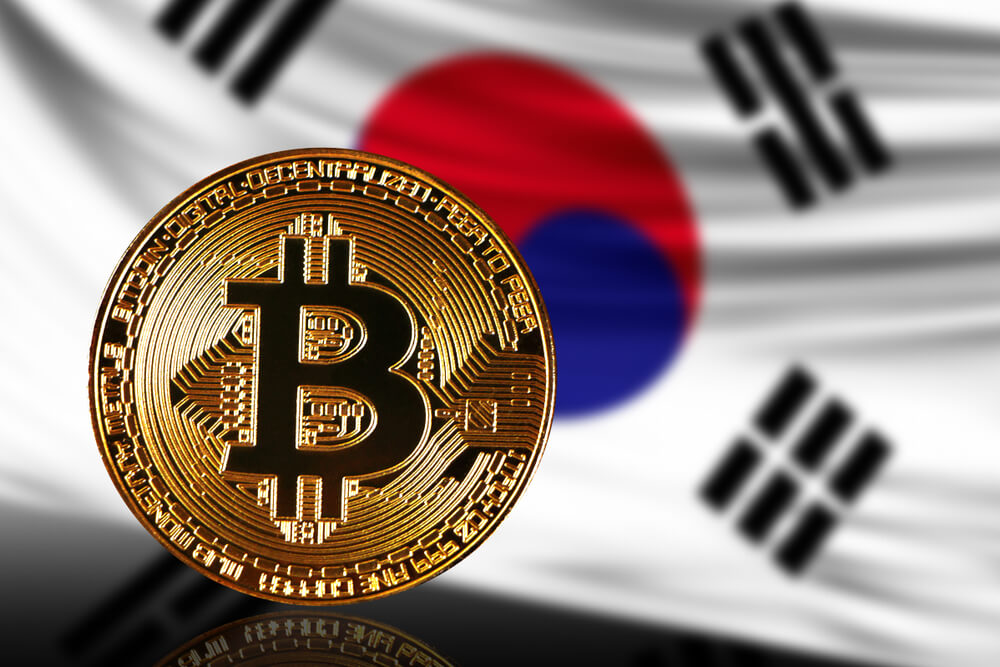 Despite the lacking demand as of yet, the Bank of Korea (BOK) has set up a legal advisory group to review any legal issues before possibly launching a central bank digital currency (CBDC) in the future.

According to a local report from today, South Korea’s central bank has established a group consisting of a six-member panel. Among those are law professors and legal practitioners, including lawyers and BOK’s legal policy office. They will provide consultations regarding digital currencies issued and governed by the central bank.

The panel starts operating today, and it will continue at least until the end of May 2021, the bank has clarified.

“We established the advisory group to discuss legal issues surrounding a CBDC and figure out which laws need to be revised or enacted for smooth progress in the BOK’s possible issuance of digital currency,” – said an official from BOK.

The report also outlined recent comments from BOK’s Governor Lee Ju-yeol, where he underlined the necessity for the bank to enhance the research and development processes for CBDCs. He added that “digital innovation is a crucial task private lenders, as well as central banks, should embrace amid the rise of contactless payments.”

Although the bank is evidently increasing its efforts in researching the merits of releasing a CBDC, the Asian country is still dismissive of the idea. The legal panel starting today will be a part of the more extensive test program initiated earlier this year.You Might Also Like:

Upon announcing the nearly two-year-long testing phase, bank officials emphasized the lack of pressing demand for a CBDC in the country. However, BOK wants to be prepared if the situation changes, and it has to react swiftly.

South Korea might be falling behind other countries that are already enhancing their CBDC developments. Arguably the most advanced nation on the matter is China. The country has attempted numerous real-life tests of its CBDC within different regions.

As such, a recent report informed that China might be closer to officially launching its digital currency sooner than the majority expects.

The release of a CBDC could impact global finance, as the US Federal Reserve recently noted. The research arm of the Fed even argued that if government-backed digital currencies tone down any plausible associated risks, they could replace commercial banks to some extent.

Bitcoin’s Average Confirmation Time Down 97% In One Month

Here’s why Bitcoin bears aim to pin BTC under $39K ahead of Friday’s $1.9B options expiry