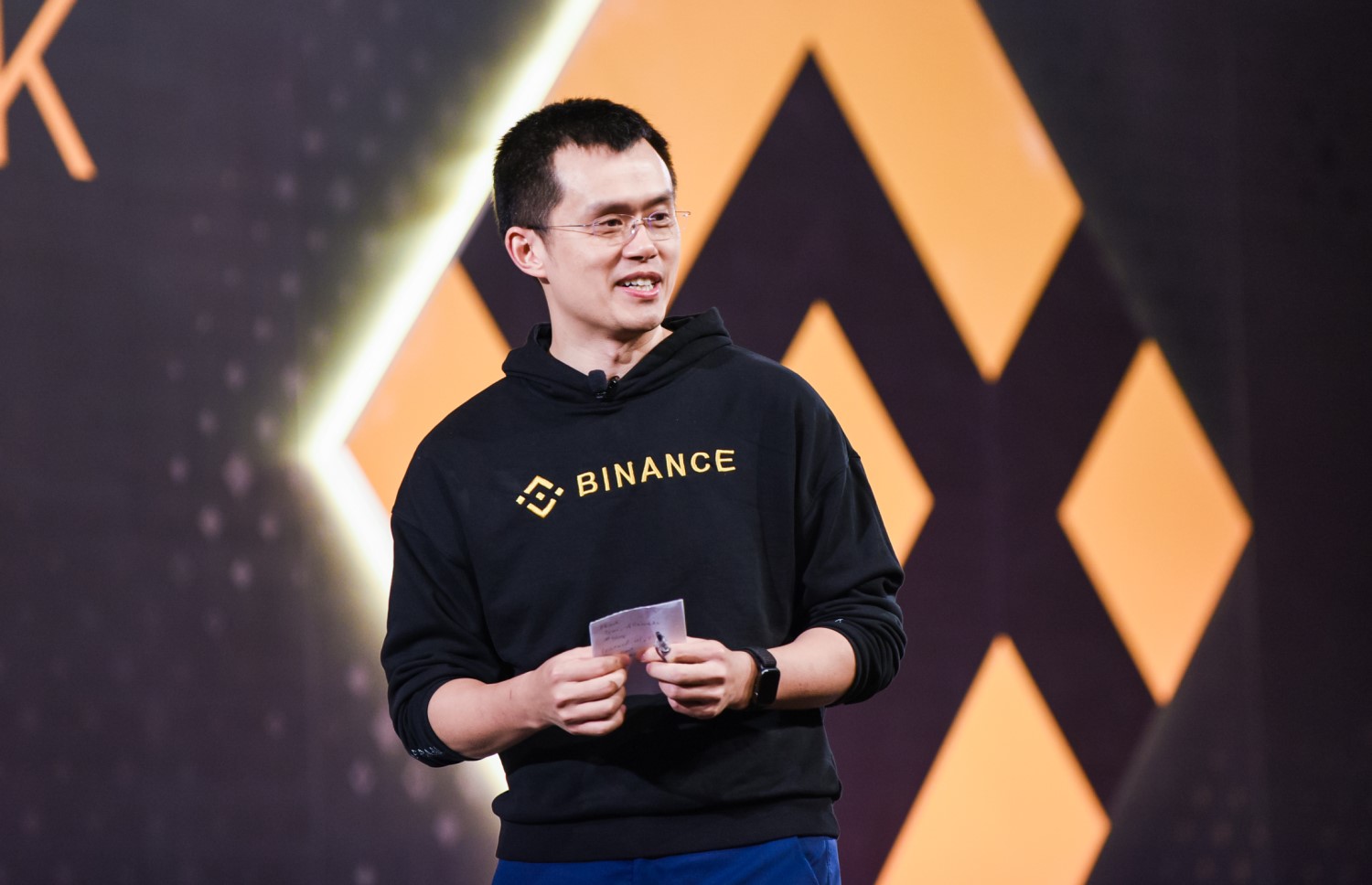 Binance creator and CEO Changpeng “CZ” Zhao made a misstep this Tuesday (22) in the chess fight for dominance of the cryptocurrency sector. This time the executive fired at Coinbase, implying that the largest brokerage in the United States did not have in its possession all the bitcoin it claims to have. However, minutes later, he deleted the post and apologized.

In his first tweet, CZ pointed out an alleged contradiction: Coinbase has 635,000 bitcoins in custody for Grayscale, while four months ago, the exchange had less than 600,000 BTCs in cash, according to a publication on the Bitcoinist website.

“Just pointing out ‘press reports’, I’m not making any allegations,” the Binance CEO said in the tweet. Despite this, the CZ message implies that there is no segregation between funds from Coinbase as an exchange and Coinbase as an institutional custodian — which is not true.

After a barrage of criticism, CZ noticed the mistake and deleted the tweet: “Brian Armstrong [CEO da Coinbase] you just told me that the numbers in those reports are wrong. I deleted the tweet. We will work together to improve the transparency of this industry.”

Custody of Coinbase came into debate this week due to the fact that Grayscale, the largest bitcoin manager in the world, announced that it would not provide proof of reserves for the cryptocurrencies that make up its funds for “security reasons”.

Coinbase Custody Trust Company is the custodian of the manager’s funds, which assured in a letter to investors: “The assets underlying all Grayscale digital asset products held at Coinbase Custody are safe.”

See CZ’s attack and apology below, in order:

Brian Armstrong just told me the numbers in the articles are wrong. Deleted the previous tweet. Let’s work together to improve transparency in the industry.

the power of the word

The publication of CZ has the entire crypto market on alert. After all, much of the rush by FTX customers to withdraw funds from the brokerage was prompted by a tweet from the executive.

On November 6th, Binance’s CEO smelled blood on FTX, then the biggest competitor in his company’s market, and went on the attack. He announced on Twitter that he would liquidate all stock of the FTT token, the native currency of FTX.

“As part of Binance’s exit from FTX equity last year, Binance received approximately $2.1 billion cash equivalents (BUSD and FTT). Due to recent revelations that have come to light, we have decided to liquidate any FTT remaining on our books,” he wrote.

CZ was referring to the fact that the Coindesk portal had revealed a document that demonstrated that Alameda’s balance sheet was heavily dominated by FTT. Before that, the relationship between CZ and Sam Bankman-Fried had already gone sour. The founder of FTX taunted CZ, indirectly saying that the competitor could be arrested if he went to the United States. When the CEO of Binance fired back on Twitter, SBF tried to backtrack and said, “Make love (and blockchain), not war.”

It was no use. Customers’ rush to liquidate FTT and other assets on FTX showed that the exchange did not have nearly enough money to redeem all withdrawals. The company collapsed, froze the withdrawals and entered a judicial recovery process.

The cryptocurrency market has been shaken since then: bitcoin hit its lowest price in a two-year period this Tuesday (22) when hitting $ 15,719.

As reported by Decrypt, Coinbase’s stock price reached a new all-time low of $40.61 on Monday (21). The company used the FTX meltdown to market itself as a more reliable and compliant exchange, but that hasn’t stopped its stock from plummeting as confidence in the crypto market takes a hit.

Coinbase also released a statement saying that it would be impossible for a run on funds to fatally affect the company, stating that customer assets are secured on a one-to-one basis.