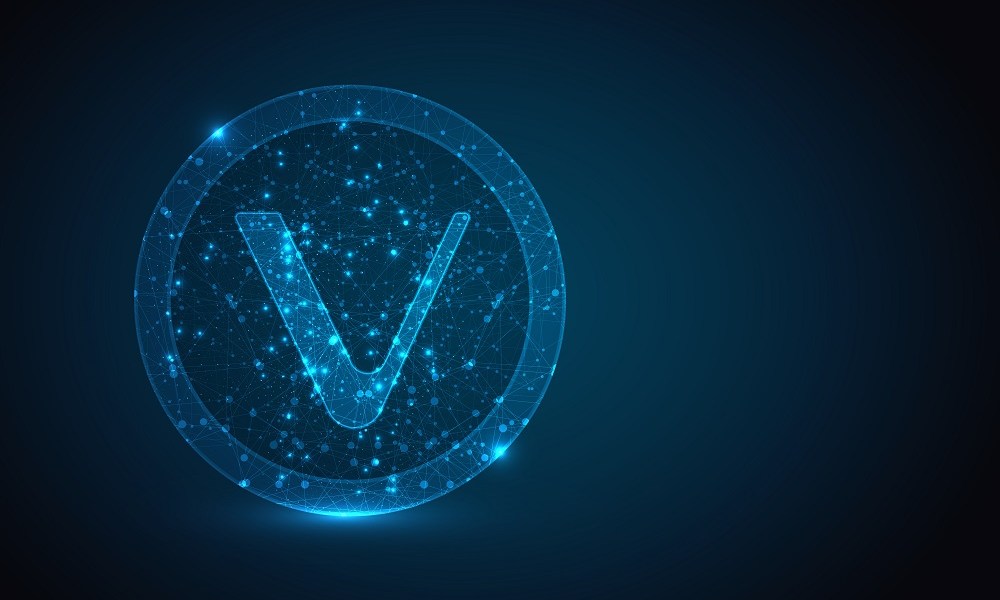 Binance.US, the American branch of cryptocurrency-exchange Binance, announced on November 6 in a blog post that it is recording VeChain (VET) on the exchange.

Since yesterday, Binance.US customers can trade on the platform with the VET / USDT trading pair. Customers were able to deposit VET tokens on the exchange the day before.

VeChain is a blockchain platform aimed at improving processes in supply chain management using distributed ledger technology (DLT).
When the VeChain trade went live on Binance.US, its price rose by almost 10%. At the time of writing, VET is worth $ 0.0058 and is the 30 largest cryptocurrency on the market in terms of market capitalization.
The price jumped to an all-time high of $ 0.00975 at the end of June, shortly after the Chinese branch of Walmart had announced it would work with VeChain.

Binance.US launched at the end of September this year and regularly adds new tokens. The platform recently announced that it had listed Waves (WAVES), NEO (NEO) and Cosmos (ATOM) on the exchange. The company also announced that it supports bank cards and debit cards as well as a daily trading volume of $ 15 million.
The CEO of Binance himself, Changpeng Zhao (CZ), recently announced a new security solution for wallets that is “superior to multi-signatures.” to $ 16,000.
At the end of September VeChain was added to the Binance strike platform together with Stellar lumens (XLM).

A House in Germany Is Being Sold as an NFT