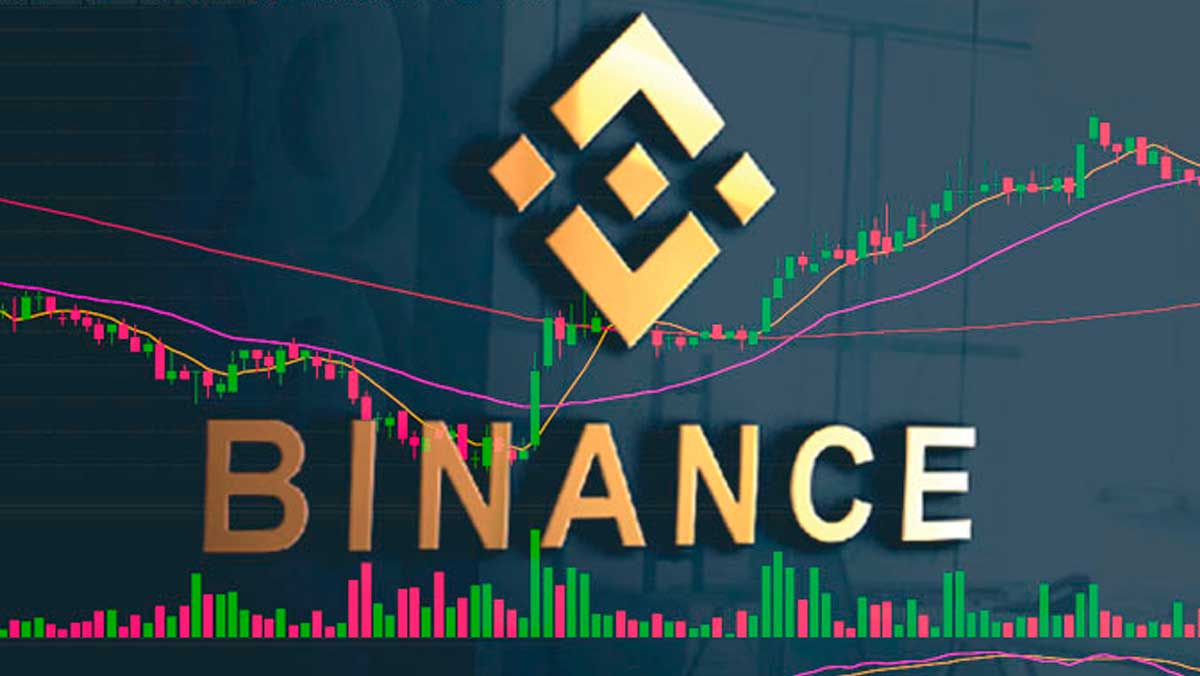 Binance US – the US-based division of the world’s largest crypto exchange – announced a new pricing model that offers zero fees for four bitcoin trading pairs, including BTC/USD, BTC/USDT, BTC/USDC, and BTC/BUSD. The crypto giant becomes the first American exchange that makes such a service available to its users.