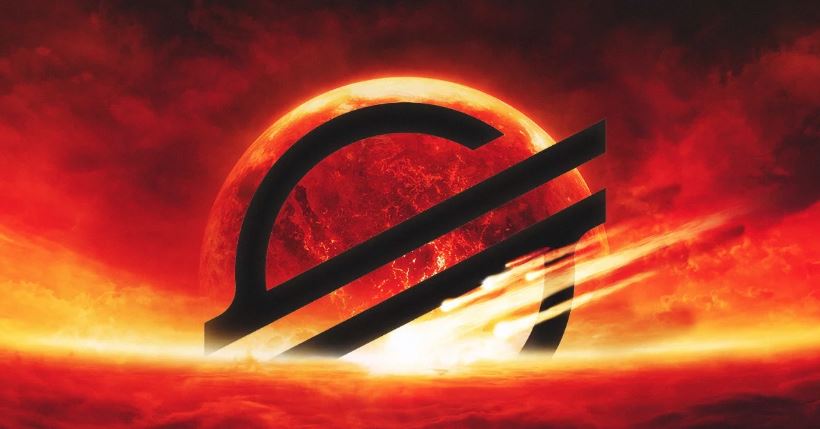 Bitcoin (BTC) rose above the resistance zone at $ 9,400 during the day yesterday. A high was formed far above this price level, but the price subsequently corrected strongly again. The altcoins within the top 10 in turn show nice increases here and there, with stellar (XLM) as the biggest riser as a result of a coin burn.

According to CoinMarketCap, Ethereum (ETH) is worth $ 184.60 after having gained 1.1% in value in the last 24 hours. Ripple (XRP) increased 1.8% and is now worth $ 0.2980. Stellar, the number 10 altcoin, rose a whopping 14% and is therefore worth $ 0.0783.
The reason XLM is very much in the plus is the burn that the Stellar Development Foundation has carried out on Monday. A total of 55 billion XLM was destroyed, making the remaining XLM more valuable in the total stock.
The total crypto market capitalization increases by nearly $ 2 billion compared to 24 hours ago and is currently $ 248.8 billion. The bitcoin dominance decreases slightly and is now at 67.1%.

Bitcoin
The bitcoin rate has been struggling for some time with the resistance at $ 9,400 on the cryptocurrency exchange Coinbase. Yesterday, bitcoin managed to rise to the resistance again after trading just above the support for $ 9,100 for a while.
The BTC rate eventually broke the $ 9,400 and even rose just above the $ 9,500. A high was eventually reached at $ 9,600 on Coinbase. However, this increase turned out not to be sustainable, as BTC corrected shortly afterwards. For a while it seemed to find support at $ 9,400 but in the end the price fell through here too.
With that, the BTC course has now arrived again at $ 9,200. Bitcoin is currently worth $ 9,233 and the coming hours will become clear at the $ 9,200 weather support. If this is not the case, the price can further accelerate towards $ 9,000. For now, the $ 9,400 remains the next bulls resistance to break.

Op Ed: In China, It’s Blockchain and Tyranny vs Bitcoin and Freedom

LTC lifts off the Launchpad while $250 beckons