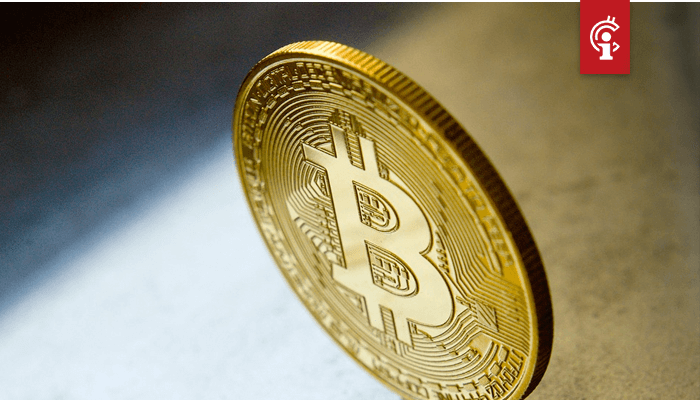 Despite the fact that the bitcoin (BTC) price is almost at the same level as 24 hours ago, the price did make a short move below $ 9,000. There, bitcoin found support, after which the price could rise again. The altcoins also saw no major movements in the past 24 hours, with declines and increases of less than 1 percent in particular.

About 24 hours ago, the bitcoin price was at $ 9,017. After trading in the area for several hours in the morning, BTC dropped back briefly at the end of the morning. Thus, a low of $ 8,769 was reached. Ultimately, the price was able to find support at USD 8,800, which also includes the 50- and 100-hour moving averages (MA).

At the beginning of the afternoon the price could rise again from this support. Last night BTC then returned to the price level where it was 24 hours ago. At the time of writing, the price of bitcoin is $ 9,050 on cryptocurrency exchange Coinbase. Resistance may be found at the current price level.
This is where the resistance line of a possible bullish pennant that forms bitcoin in the short term is located. Should bitcoin fall back into this pattern, support could be found again at $ 8,800. Below, the 4-hour 50-MA at $ 8,678 is important to keep an eye out for.

Digibyte (DGB) 28 percent in the plus

Just like bitcoin, which is 0.1 percent positive according to CoinMarketCap, there are generally no noticeable movements in the altcoins. Only digibyte (DGB), the number 28, shows an increase of 28 percent. There seems to be no direct reason in the form of bullish fundamental news at the moment.
Ethereum (ETH) is down 0.4 percent, dropping to $ 208.60 in the past 24 hours. Ripple (XRP) drops by equal digits to a value of $ 0.2192. The biggest riser of the top 10 at the moment is bitcoin cash (BCH). BCH is up 0.8 percent and is worth $ 248.90.