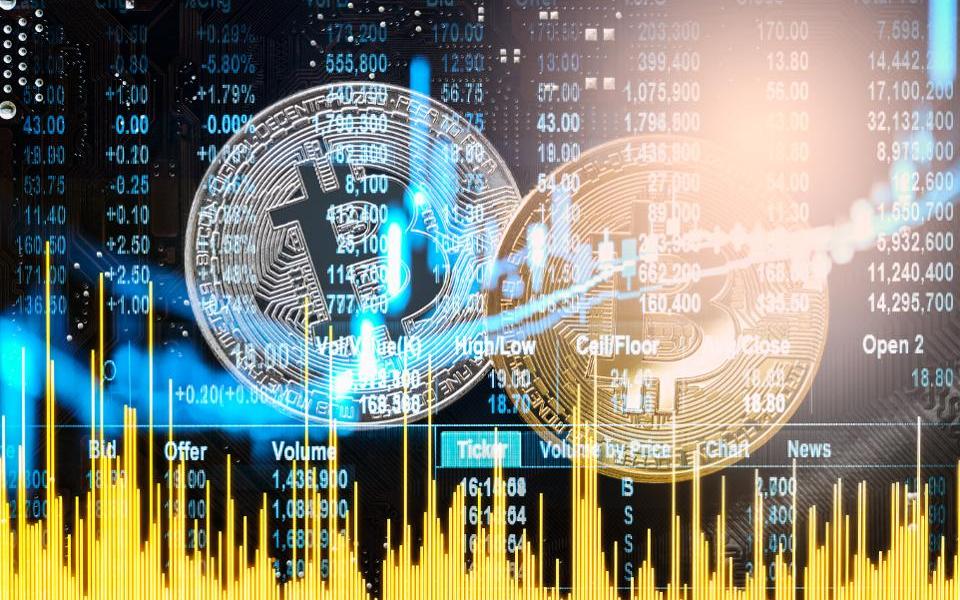 
Satoshi Nakamoto might not be very happy right now, as Wall Street and the crypto world were never as closely linked as they are in 2019.

Do you doubt that? If you do, you should know that Joe Lubin, the less famous co-founder of Ethereum Network and lead of ConsenSys, has decided to join a company backed by some Wall Street traders, ErisX.

The story, which was first reported by The Block Crypto, affirms that Lubin has been appointed as one of the board directors of ErisX. During the same occasion, Cris Conde has joined ErisX as an adviser.

ErisX’s CEO, Tom Chippas, which has worked in the Citigroup as the head of quantitative execution before going to the crypto world, affirmed on the official documents that he’s very pleased to welcome the new people to the team and that the company will be very benefited from having in its team so many important and decisive people from the industry.

At the same time, Cliff Lewis was leaving the board of directors. He was responsible for helping to shape the company and Chippas thanked him for the guidance and support in the market.

The Wall Street crypto company has big plans for 2019, as expected for a company that gets Joe Lubin as part of its board. The company intends to launch a derivatives market tied to the crypto industry this year. The market will start to be available during the second quarter of the year.

Last year, the company confirmed that it wanted to support futures trading tied to ETH, BTC, BCH and LTC in the first half of 2019. However, at the moment it is not entirely clear if the regulators will allow the company to move forward with its plans.

Surely, the company won’t lack the financial resources to do it. It is backed by many Wall Street companies like Susquehanna International Group, Virtu Financial, DRW and XR Trading. At its funding round, the company was able to raise over $27 million USD.

During the announcement of his new position, Lubin has confirmed that he will use his experience with decentralized tech and digital assets to democratize the access for the market and that the year of 2019 will represent a huge breakthrough that will help the