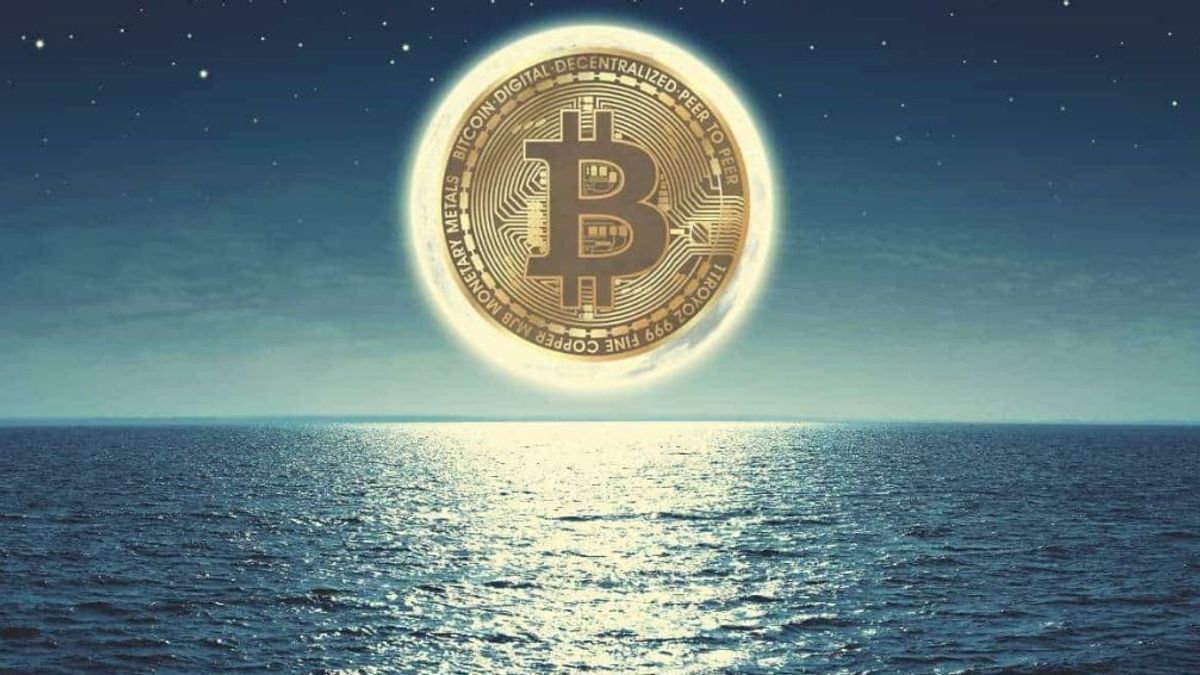 A popular cryptocurrency analyst that successfully called last year’s market collapse has recently commented that he believes the price of Bitcoin ($BTC) could hit a $350,000 peak per con in the next five years.

In a tweet the pseudonymous analyst Dave the Wave shared with their over 130,000 followers on the microblogging platform, based on Bitcoin’s Logarithmic Growth Curve (LGC), which “takes all the historical price data of Bitcoin and uses log growth analysis to develop curves that project a potential path of future price growth,” the analyst let out their prediction, aiming for December 2027.

Dave the Wave’s comment came in response to an interview bi9llionaire investor Mike Novogratz conducted, which revealed he believes that the price of Bitcoin will still hit $500,000 in the future, although he delayed his prediction over the Federal Reserve and other central banks raising interest rates to rein in on inflation.

Bitcoin and other risk assets have been seeing their prices plunge over the last few months as central banks throughout the world raise interest rates to bring down inflation. Moreover, the collapse of FTX, which is believed to have invested users’ funds and now owes over $3 billion to its largest creditors, have accelerated losses in the crypto space.

Per Novogratz FTX’ collapse, along with that of hedge fund Three Arrows Capital and lenders, Celsius Network and BlockFi, certainly hurt “the overall confidence in crypto, but that too shall pass.”

It’s easy to say up up up at the top, and down down down at the bottom.

The LGC fixes this.😎 pic.twitter.com/JKqcLn3kIg

As CryptoGlobe reported, popular on-chain analyst Willy Woo has recently revealed that he believes Bitcoin is currently mirroring a bottom formation seen over the last two bear markets the flagship cryptocurrency has endured, in 2015 and 2018.

Woo said that he believes we’re at a time in the cycle in which “people buy, they put a floor price, the volatility drops.” Per his words, the same thing happened during the 2018 and 2015 bear market bottoms, and even in the 2012 bear market bottom. He added that “people are holding the price up because they want Bitcoin.”

Nexo is Leaving the United States Due to Regulatory Difficulties

Binance Hires a New Director of Compliance Amid Regulatory Hurdles