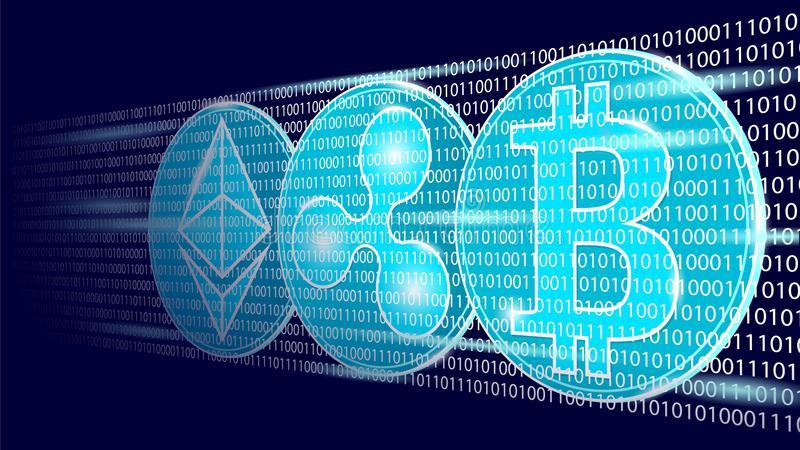 
One of the most commented phrases in any trader’s forum is how boring professional trading is. Moreover, it must be so, since a trader’s main enemy is the influence of emotion on decision making, both positive and negative. Maintaining the ability to make a logical decision and execution means to stay away from emotions.

Well, this market must be the most professional there is on the planet!

A new day is dawning in Europe at the same price range as the last few weeks. During these days we have seen upward attempts, downward attempts, but the price is still here. Indicators compress into useless ornaments that only inform us that there is nothing to report.

So that’s the news, the market is once again in a phase of price compression, and if we look at the obvious, the lack of visibility is overwhelming. That is why in these situations, a trader tends to look for an asset with high correlation and this trend that serves as a compass.

In my case, the ETH/BTC pair plays this role. This pair continues to maintain a trend structure and remains on the bullish side of the picture. As long as I do not see a downward break in the trend line the market, in my opinion, it continues to look upon the price scale.

The BTC/USD pair is currently trading at the $3,627 price level, moving between two key levels and the 50-period exponential moving average.

The MADC in the 4-hour range recovers a bit of the bullish profile in the last few hours. It also achieves a minimum separation between lines, although given the proximity to level 0 of the scale of this indicator seems too little to cross up this level with ease.

The DMI in the 4-hour range continues to show bears tied with bulls, with neither side of the market showing any sign of strength.

The MACD in the 4-hour range shows a slight bullish inclination but with hardly any opening between the two averages that make up this indicator. It does not seem to be the most favorable setup for a cross on the bullish side of the gauge.

The DMI in the range of 4 hours is different from that seen in the Bitcoin. In the case of the ETH/USD pair, the bulls have retreated in the last few days, although the bears have not increased their activity.

The XRP/USD is trading at $0.328, following a pattern of declining highs in recent days. The exponential moving average of 50 periods in the role of moving resistance is the primary cause of this structure.

The MACD in the 4-hour range shows a very flat profile with hardly any distance between the averages that make up this indicator. Compared to Bitcoin and Ethereum, the MACD profile of the XRP is the one that seems least prepared for a cross to the bullish zone.

The DMI in the range of 4 hours does not show indecision like the other two members of the Top 3 club. XRP/USD is under a fight to control momentum. In the last six days, up to 4 leadership changes have taken place.