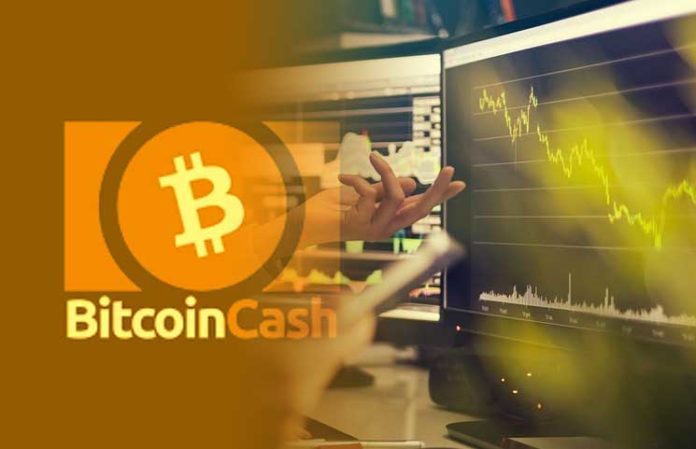 As the cryptocurrency market takes a flight on the bull’s back, three coins on the third, fourth and eighth position have claimed their names under the top gainers of the day list, namely, Ethereum [ETH], Bitcoin Cash [BCH] and Litecoin [LTC].

At the beginning of the 24-hour cycle, the trading price of Ethereum was recorded to be $123 with a market cap of $12.8 billion. However, after many downturns and drops, the coin touched its lowest point of the day at $115.6 wherein its market cap reached a bottom of $12 billion.

Post this, Ether met a bullish fate where its touched the pinnacle of its trading price at $135 with a market cap of above $14 billion.

At press time, the BCH token was trading at $173.78 with a market cap of over $3 billion. The total trade volume of the coin across a day was observed to be $489.5 million.

The one day chart for Bitcoin Cash has seen a a sudden surge in price as displayed by the drastic spike in the graph. As the year comes to a close, a majority of the cryptocurrencies have displayed a similar surge on the charts, a plateau like formation that showcases the switch between a bearish and bullish trend.

In a span of an hour, the coin jumped to a high point of $31.27. LTC went even further to gain its momentum and started to trade at $32. Currently, the coin is trading at its highest.