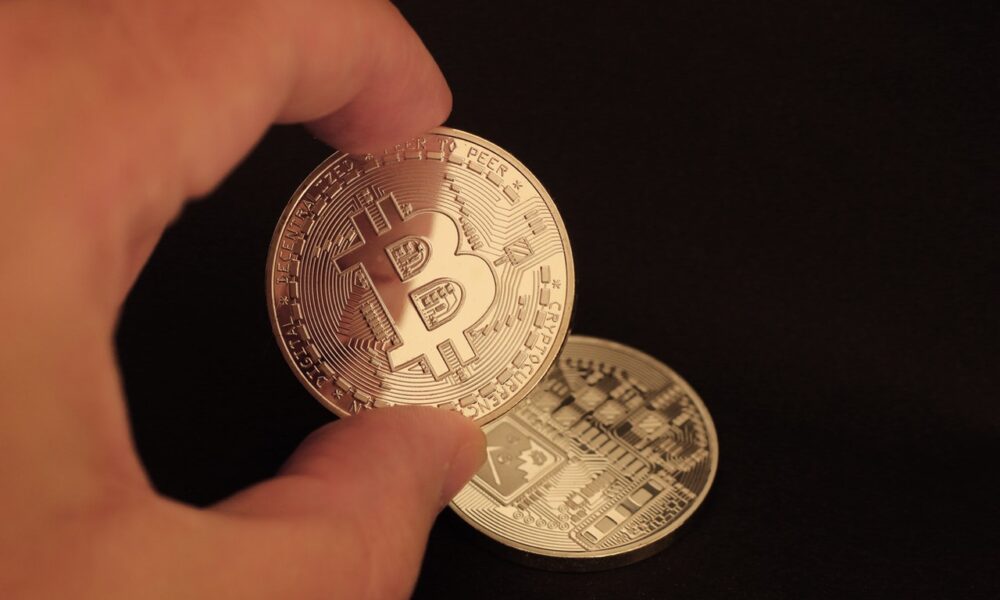 Bitcoin Death cross Incoming! Sell off or a Bull run, What’s Next for BTC Price

For the third day in a row, the price may continue to rise, erasing losses. As a result, the outlook appears to have shifted to neutral, as seen by the moving average (MA 50) poised to cross below the moving average (MA 200), forming a “death cross.” A sustained breach below $40,000, however, would be required to establish the downtrend’s persistence.

On the up side, the $45,000 level could be the first hurdle for bulls. If they are able to overcome it, the next objective will most likely be the $48,000 zone, where a positive break might lead to a test of the psychological zone at $50,000.

According to the expert, there have been eight death crosses in BTC’s history, four of which indicated the bottom and four of which foreshadowed sell-offs ranging from 30% to 65%.

#bitcoin is about to hit the much feared “death cross”… but does it matter?

What will death cross number 9 have in store for us? pic.twitter.com/RHmE3ulEMp— Lark Davis (@TheCryptoLark) January 13, 2022

However, the technical indicator’s track record of predicting bear markets is mixed, with a 50% success rate. Previous death crosses in 2014 and 2018 were followed by a sell-off in the days following the event.

Death crosses shown in June 2021, late March 2020, and October 2019 were bear traps or misleading indications signifying large market bottoms, on the other hand.

Bitcoin’s next stop, according to analysts, might be a retest of $46K. According to Coingecko data, Bitcoin is currently trading at $43,018, down 1.9 percent in the previous 24 hours.

Coinbase officials dump millions worth of $COIN shares, $COIN stock price down by 11% Over MoM