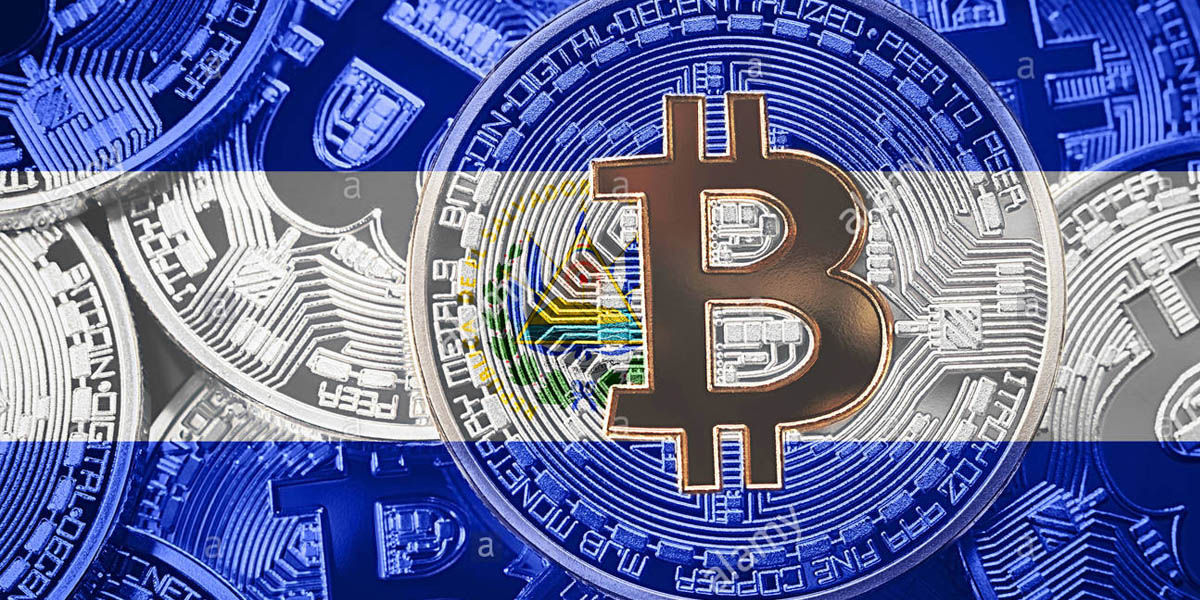 Bitcoin Is Part of Plan to Get IMF-Approved $1.3 Billion for El Salvador: Bloomberg

Here’s how Bitcoin may help El Salvador to receive a $1.3 billion loan from the IMF

According to a Bloomberg article, the International Monetary Fund has approved a $1.3 billion loan for El Salvador. Bitcoin adoption was one of the things that persuaded the IMF to provide a loan to this Central American country.

NEW: El Salvador’s embrace of Bitcoin is no hurdle to accessing aid from the IMF—in fact it’s part of the pitch https://t.co/EPI5U79hgp via @crypto— Bloomberg Crypto (@crypto) October 19, 2021

The president of the country’s central bank, Douglas Rodriguez, stated in an interview that the government had stressed to the IMF that Bitcoin adoption is likely to be more beneficial for the country than they had initially planned for.

The reason for this is that Rodriguez reckons that Bitcoin’s volatile price—on the rise at the moment—can help the country’s economy to rise this year higher than forecasts expect it to, more than 9%.

He added that the only risks he sees for the economy are upside risks. This was one of the arguments El Salvador gave to the IMF when discussing a $1.3 billion loan for the country.

In November, the IMF will come up with a recent review of the country’s economics and finances and will return to a discussion regarding the loan.

In June, the IMF warned that Bitcoin adoption may cause financial and regulatory issues for El Salvador. Moody’s Investor Service warned that using BTC as a legal tender may preclude getting loans from the IMF.

By adopting Bitcoin as a legal means of payment, the government of El Salvador intended to help the three-quarters of the country’s population that is unbanked to gain access to banking services and include them in the financial system.

Salvadorans are now using a government-built Chivo wallet that comes with $30 in Bitcoin for everyone. Businesses such as McDonald’s, Starbucks and local stores have begun selling their goods and services for BTC.

The government also plans to use Bitcoin as a platform for remittances to give up leveraging such giants as Western Union and MoneyGram. These payment giants have been withdrawing $400 million from El Salvador’s economy in remittance fees every year. That is 1.5% of El Salvador’s GDP.

The rally took place on the expectations of the SEC approving a Bitcoin futures ETF at the end of October. Indeed, today a ProShares Bitcoin ETF will start trading on the New York Stock Exchange under the BITO ticker.

Thus, the price remains at $62,075. Many are expecting the world’s leading crypto to surpass the April all-time high soon and step well above the $64,000 level.

Harmony Price Prediction 2021: Will ONE Price Excel Beyond $1?