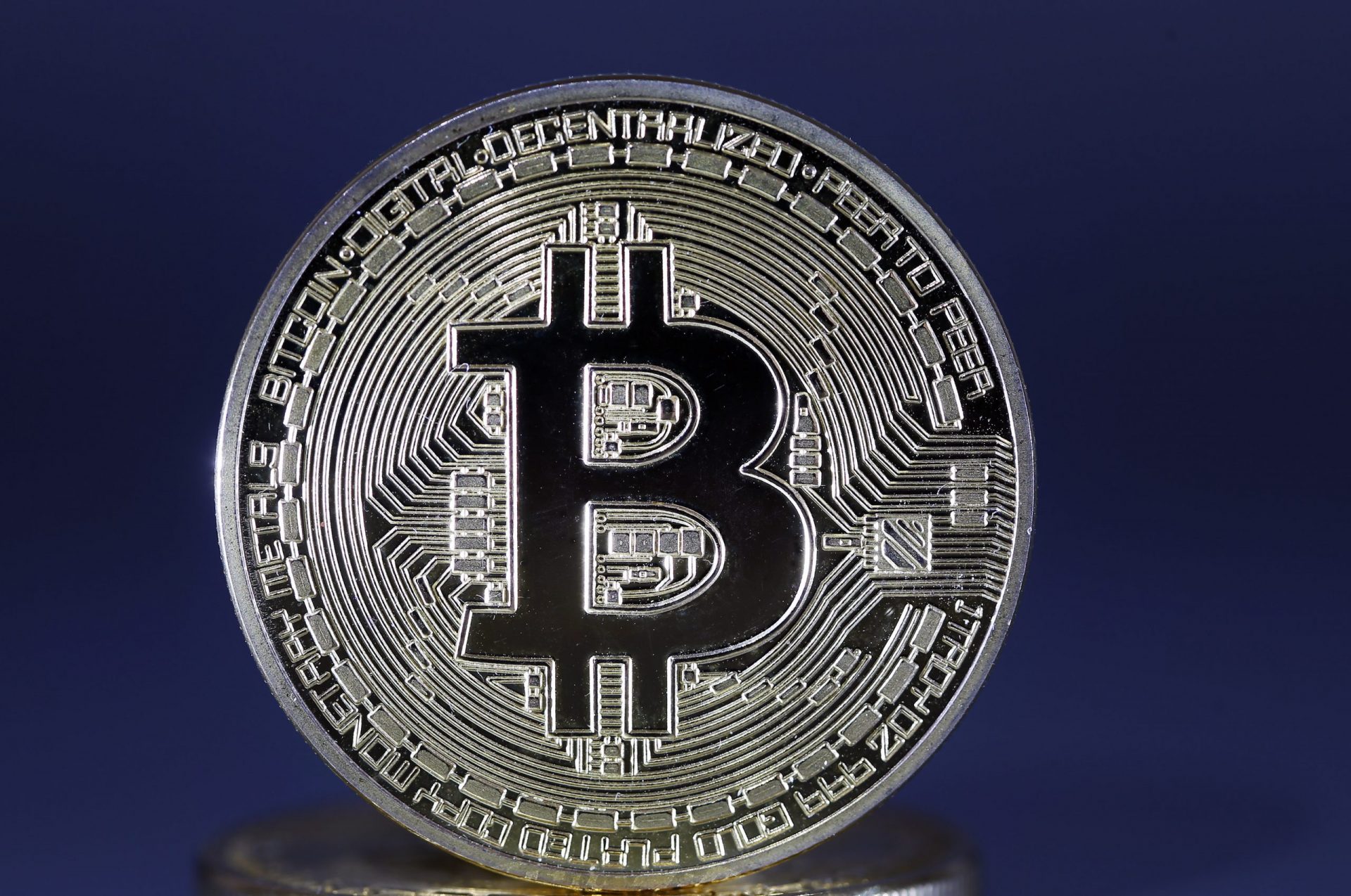 Bitcoin price analysis is bullish today as the market broke past the $46,500 resistance and currently trades with a higher high of around $47,500. Therefore, we expect BTC/USD to continue higher today and look to reach further highs.

The cryptocurrency market traded with a slight gain over the last 24 hours. The market leader, Bitcoin, is up by 2.19 percent, while Ethereum is up by 2.02 percent. Polkadot (DOT) is the worst performer, with a loss of 7.15 percent.

On the 4-hour chart, we can see the Bitcoin price continuing to rally today as bulls are yet to lose their momentum.

Bitcoin price action has seen strong volatility this month. After rallying to $53,000 on the 7th of September, a sharp reversal followed over the next 24 hours.

BTC/USD lost almost 20 percent initially until it stabilized below $46,500. From there, several days of bearish momentum followed as bears looked to retest the previous low.

On the 13th of September, the Bitcoin price action stabilized and found support at $44,000. From there, BTC rallied over the last 24 hours and broke past the $46,500 resistance, indicating bullish momentum returning in the market.

Bitcoin price analysis is bullish for the next 24 hours as a new higher high was set earlier today above $46,500. Therefore, we expect BTC/USD to continue higher later today, with the $48,000 as the next target.

While waiting for Bitcoin to move further, read our articles on Wrapped Bitcoin, Decentralized Exchanges, as well as NFT Marketplace.

The Future of Cryptocurrency based Assets: Impact & Opportunities