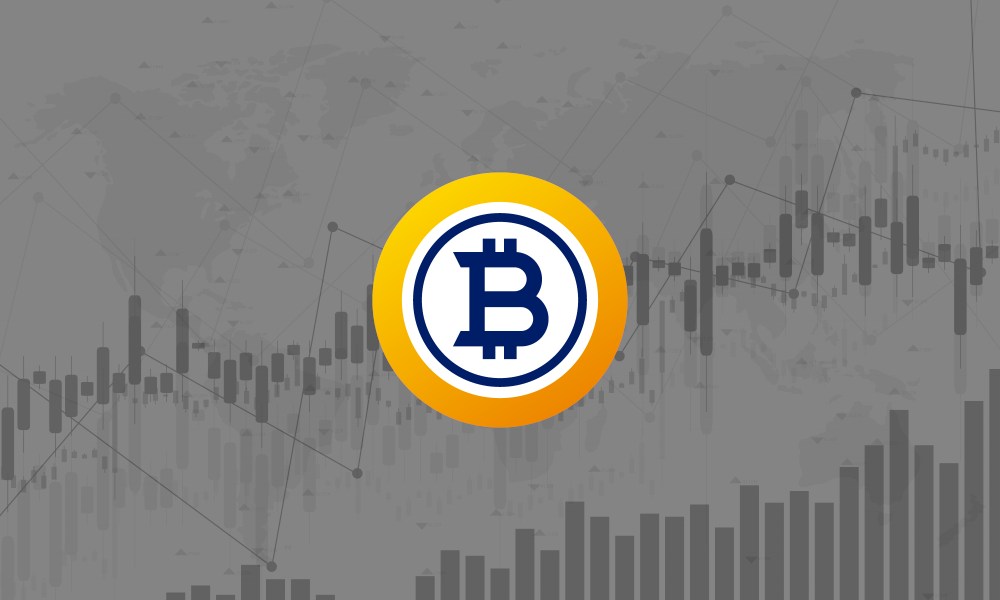 
After ten years in existence, Bitcoin has officially made the radar of multi-millionaire motivational speaker Tony Robbins. “Team Tony,” presumably employees of Robbins, recently posted an article entitled “What You Need to Know About Bitcoin” on TonyRobbins.com which Robbins promptly tweeted about:

What the heck is bitcoin, and how does it work? Find out here. https://t.co/KkenntACZd

Robbins, most famous for firewalking during his motivational speaking engagements and selling his “Personal Power” self-help series to professionals looking to maximize their potential, has in later years taken to giving advice about finances and wealth management.

The article reads, in part:

Bitcoin is decentralized. No single bank, government, company or individual owns the network or has control over it. This means that your accounts can never be frozen, a government cannot devalue the currency, it can be used in every country, and, more ominously, because of the anonymous nature of bitcoin, the technically savvy can avoid taxation and use bitcoin as payment for any kind of illegal good or service.

While this is the first article to appear on Robbins’ website about Bitcoin, last year he described it as a gamble. He told CNBC:

I think [bitcoin] is very iffy. I don’t have a clue. I look at that as it’s like going to Vegas.

He went on to say that “it’s just for fun” and he knows he “could lose.” He prefers index funds for investments, at least as of that time.

Tony Robbins shares the mindset you need to invest in bitcoin from CNBC.

Tony Robbins: The Next Bitcoin Jesus?

We can speculate that the posting of an article on his website regarding Bitcoin is likely dipping his toes in the water. If the article garners a lot of attention and and it seems like something his client base would be interested in, it might not be long before Robbins is the next Bitcoin evangelist, educating the masses and teaching people how not to get rekt.

Of course, Bitcoin already has its share of evangelists and professional speakers. Andreas Antonopoulos primarily travels the world addressing audiences on the nature and importance of Bitcoin, and his book Mastering Bitcoin is considered one of the most important books on the subject.

Before joining the Big Block crusade and fomenting a fork of the Bitcoin network into Bitcoin Cash, Roger Ver’s evangelism was so fervent and frequent that he was dubbed “Bitcoin Jesus” within and without the community.

One thing is for certain: Robbins has a wide reach. If he were suddenly to become a Bitcoin proponent during the next bull run, it could feasibly take him from millionaire to billionaire, regardless of how his own crypto portfolio worked out.

Bitcoin, Cryptocurrency Prices In 2019: What The Year Ahead Has In Store

US Congressman Claims Crypto Is for Elon Musk and Goldman Sachs