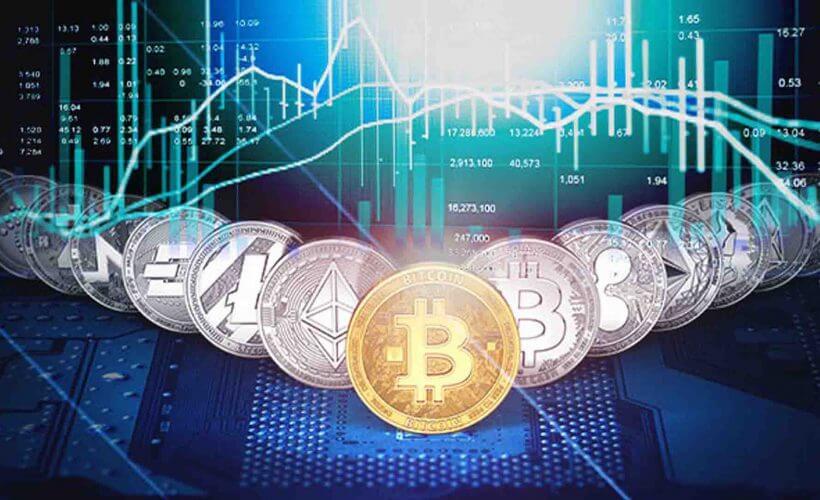 
It dawns in Europe with declines among the three top cryptocurrencies, ignoring the news coming from Russia about its intention to transfer part of its vast foreign exchange reserves to the crypto market, in particular to Bitcoins.

Vladislav Ginko, an analyst that specializes in cryptocurrencies and advises to the presidency of the country on these issues, stated that the Russian government would be preparing an investment of $10 billion for Q1 2019 out of a total planned investment of $470 billion. It also states that the country’s financial bigwigs are insistently asking their capital managers information on how to convert millions of dollars to Bitcoins.

Investment funds in Moscow are engulfed with requests from wealthy Russians “how to buy for $ several millions Bitcoins”.

No member of the Russian government has confirmed the news. And for now, it does not seem that the market gives it too much credibility. If confirmed, it would be a real revolution and would take Bitcoin’s status to a new, higher level.

The BTC/USD pair is currently trading at the $3.779 price level, dropping more than 5% in the session. Technically, the move has not changed the previous scenario but puts pressure on Bitcoin, which has failed to move away from the relative lows in recent weeks.

The arrival of equilibrium levels in the MACD tends to cause rebounds against it, as many traders mark these levels as a signal to reap profits and others take advantage of the movement in the short term.

The MACD in the daily range shows precisely how the transition from the bearish indicator to the bullish zone coincides with the loss of bullish strength. This chart structure is a typical pattern and a sign of weakness that could extend further for a few days.

The DMI in the daily range shows us how the bears are entirely convinced of the descent, reacting to the rise until they get to the same level as the bulls. The bulls, on the other hand, have hardly diminished in intensity, so it does not seem that it was the lack of bull faith that triggered the falls.

The ETH/USD is currently trading at the $133 price level and pierces the EMA50 in the daily range. It is an essential sign of weakness that the ETH lost the support of this exponential average after the price moved above only for a week.

It is also strange and harmful that this weakness appears before the approach of the Constantinople fork. This type of event generates much interest, and the asset tends to rise sharply.

The MACD in the daily range shows a bearish cross profile within the bullish region of the indicator. The normal pattern should lead the averages to the neutral level on zero in the coming days. From this point on, it should cross the bullish channel again to resume the bullish trend.

The DMI in the daily range shows a profile similar to that seen in the BTC/USD pair. The big difference is that in the case of Ethereum, the bulls are hesitating and withdrawing. The bears smell fear and climb very aggressively up to the level of the bulls but without getting past them yet.

XRP/USD Daily Chart
XRP/USD is currently trading at the $0.348 price level. This price coincides with a price congestion support level. XRP has been behaving better than Bitcoin and Ethereum for four days now. It goes down like them but with less intensity.

The MACD in the daily range shows a horizontal profile and above the neutral line of the indicator. The complexity of the structure comes from the lack of volatility and trend strength. To restart, XRP will probably need an external catalyst.

The DMI in the daily range shows an absolute tie between the bulls and the bears. Both move below level 20, reflecting the lack of trend I just mentioned. The bears go up significantly, but the bulls don’t chicken out and hold the position.

CZ: Binance Will Apply for UK License Despite Its Local Regulatory Issues