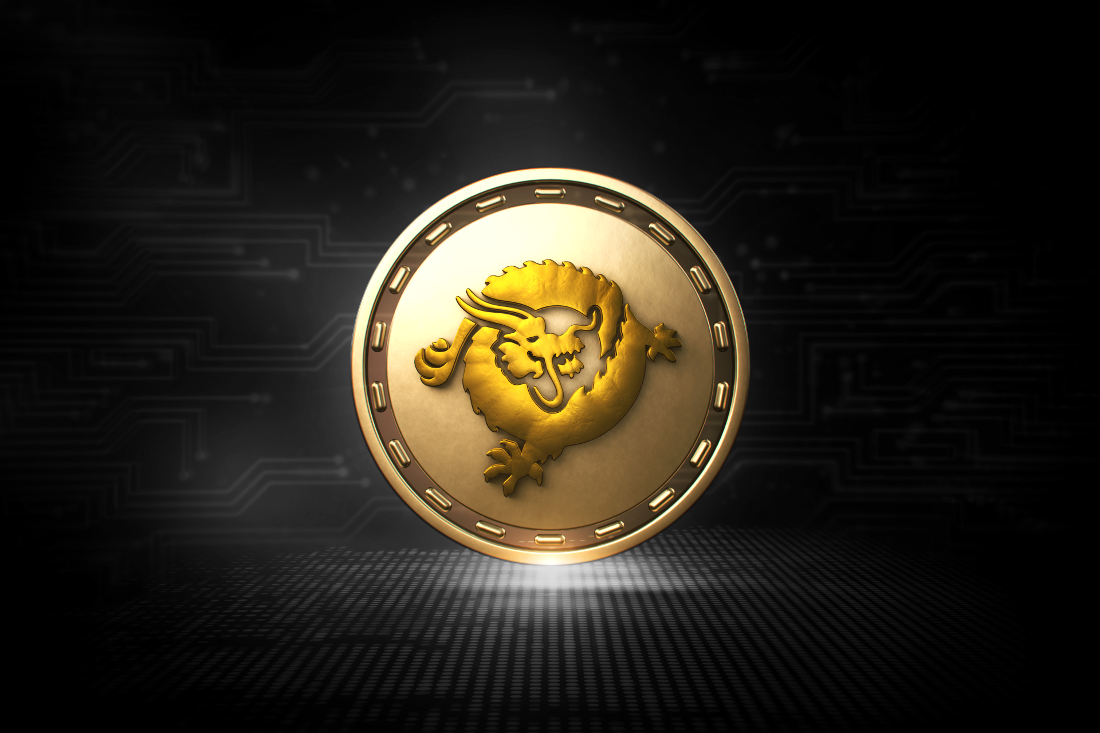 As could be read earlier today on Crypto Insiders, bitcoin SV has experienced a huge growth spurt. At a certain moment the altcoin rose more than 100% within 24 hours. However, this increase turned out to be the result of fake news in Asia. There was a message that Craig Wright, the man who claims to be Satoshi Nakamoto, would have sent 50,000 bitcoins from the original Satoshi wallet.
At the time of writing, only 32% of this increase is left. However, last month the altcoin still managed to increase by 303%. This makes it the best performing cryptocurrency of the month of May.

In the second place is SOLVE (SOLVE), which is slightly down at the time of writing. However, in the last 30 days the altcoin has increased by no less than 267%. The traders who have SOLVE in their wallet have been able to achieve a good return in the past month!

Chainlink is also just under 2.5% in the minus. In the past month, however, it rose by more than 156%. The altcoin fell slightly after reaching a new all-time high (ATH) of $ 1.47, but the altcoin still saw a nice increase in the month of May.

And finally we see Dent in fifth place. The altcoin is almost 5% in the plus at the time of writing, and has risen by more than 132% in the last 30 days. And so traders with the number 64 cryptocurrency based on market capitalization were able to make a good profit in May.