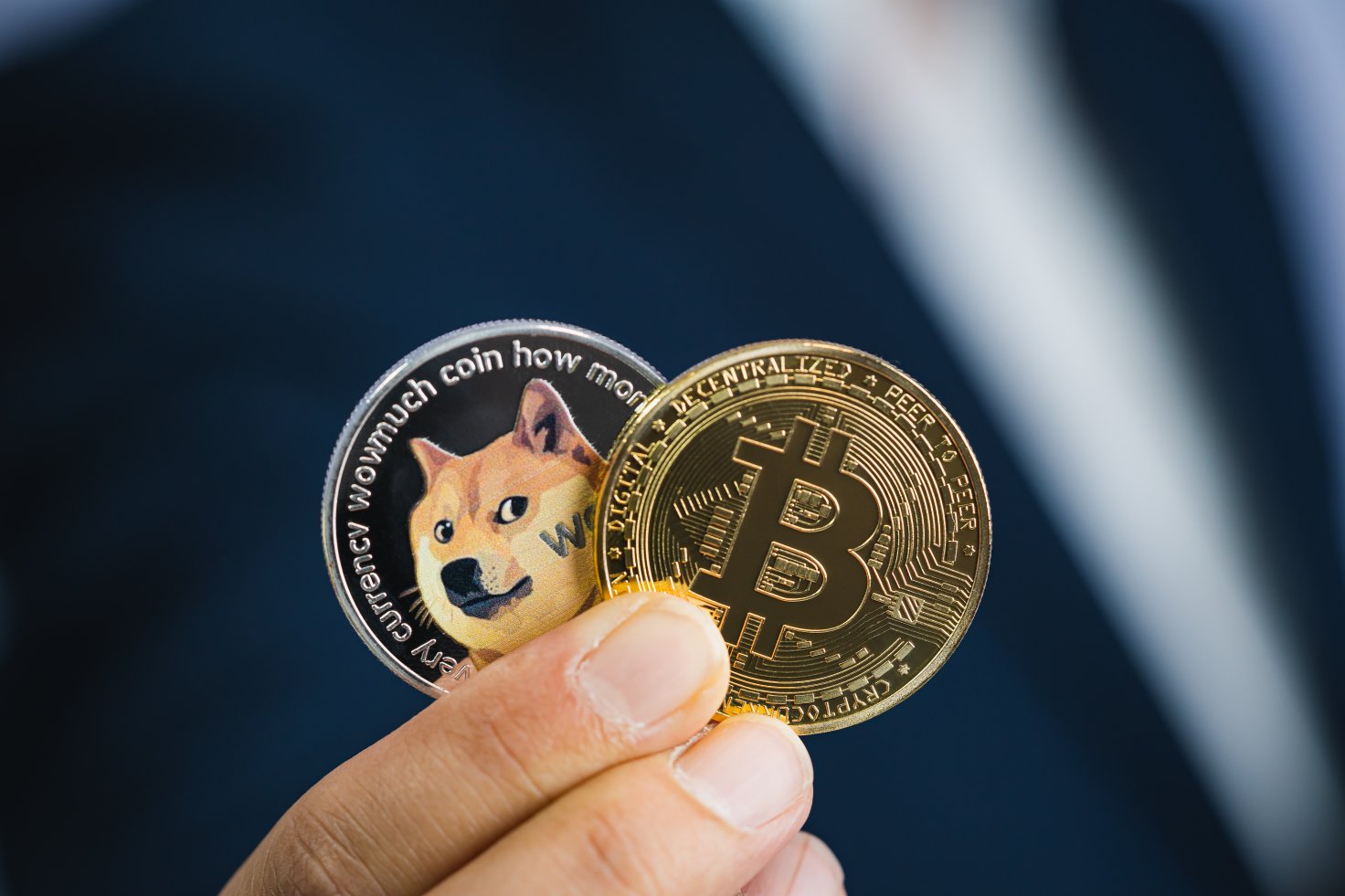 Bitcoin’s price managed to break out of its recent slump this week, and although not decisively, it recovered some of the losses.

For the first time in quite a bite, the past seven days have turned out to be positive for Bitcoin, although the overall cryptocurrency market is slightly down throughout the same period. Data from CoinGecko shows that the market capitalization is down some $40 billion.

Starting with Bitcoin, its price was hovering around $41,000 this time last week and very soon after that increased to $42K only to drop towards $40K on Monday. Since then, however, the cryptocurrency has been on an uptrend and even surged to $44K on Thursday.

The bulls failed to sustain the momentum, though, and BTC retraced to $42K earlier today. Since then, it recovered some of the losses and is currently trading around $43K for a slight weekly increase.

Most of the altcoins are also trading at prices similar to a week ago. BNB is up 1.6%, DOT is up 2.4% – the same as LUNA. However, Ethereum is down 3.4% at the time of this writing, and alongside AVAX’s 5% decline and SOL’s 2% drop account for the bulk of the market’s decline throughout the week.

Elsewhere, Dogecoin spiked by an impressive 20% today on news that Tesla has finally started to accept the cryptocurrency for some of its merchandise. It’s a big milestone for the memecoin that was created as a joke.

In any case, it remains very exciting to see how the market will perform going forward, and the next seven days are sure to be even more thrilling.

Dogecoin Spikes 20% as Tesla Enables DOGE Payments. The giant EV car manufacturer, Tesla, has enabled Dogecoin payments for some of its merchandise. This happens a few months after it halted BTC payments under fears of environmental issues. The price of Dogecoin surged in response.

Bitcoin Outperformed Crude Oil, S&P 500, NASDAQ, and Gold in 2021 (CoinGecko Report). CoinGecko’s annual 2021 report revealed that despite the most recent price slump, Bitcoin managed to close last year with an increase of over 60%. As such, it has managed to outperform all other major asset classes for the second year in a row.

China to Build Its Own NFT Industry Not Related to Crypto. China’s state-backed Blockchain Services Network, which was introduced two years ago, plans to launch a brand new platform that supports non-fungible tokens (NFTs). However, the country made it clear that it will have nothing to do with cryptocurrencies.

U.S. Banks Form Consortium to Mint USDF Stablecoins. A number of US-based banks, including the New York Community Bank, NBH Bank, Sterling National Bank, FirstBank, and Synovus Bank, formed a group to offer their own, fully regulated stablecoin. This comes in a bid to address consumer protection concerns regarding stablecoins that are not issued by banks.

Tonga Could Adopt Bitcoin (BTC) as Legal Tender By November, Says Former MP. The former member of parliament, Lord Fusitu’a, who’s also a Tongan royalty, revealed that the country might be the next to adopt Bitcoin as a legal tender following El Salvador’s move from last year.

This week we have a chart analysis of Ethereum, Solana, Cardano, Ripple, and Polkadot – click here for the full price analysis.