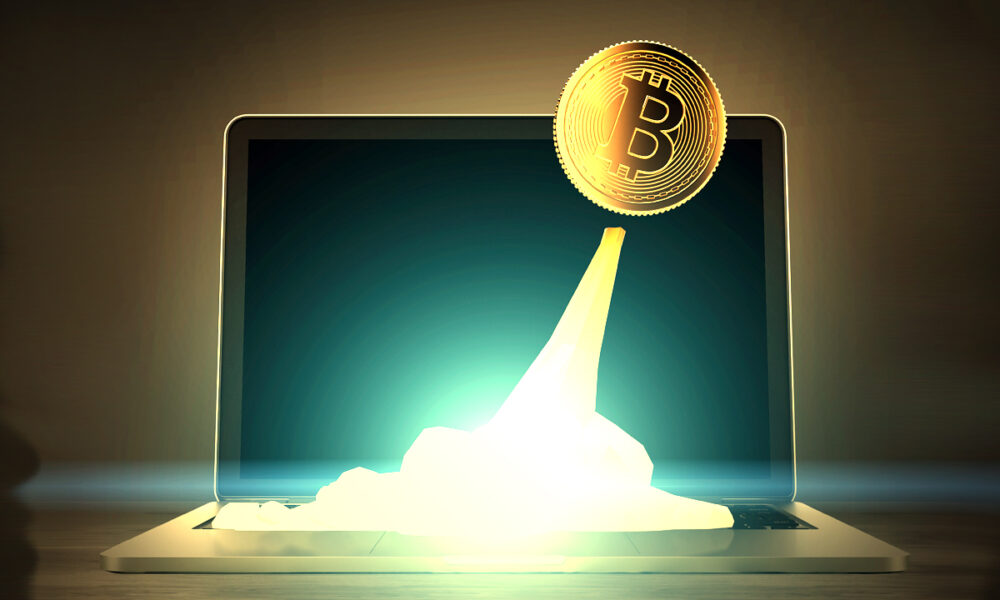 Bitcoin to Hit USD 93K This Year, According to Less Optimistic Survey

Bitcoin (BTC) could rise to a high of USD 93,000 or more this year, and close to USD 193,000 by the end of 2025, a panel of industry players gathered by comparison website Finder predicted. However, they were less optimistic than in October.

By averaging out responses from the panelists, Finder came up with a price prediction of USD 93,717 as bitcoin’s high for 2022, with the coin expected to end the year at USD 76,360. https://datawrapper.dwcdn.net/c0qt4/1/

Further, half of the panelists said they do not expect the coin to fall in price even as interest rates rise in the US, while 19% said they find that a price drop is likely.

According to the panel, which was comprised of 33 fintech specialists, including academics and industry leaders from the crypto space, the number one cryptocurrency is gaining broader appeal among more traditional types of investors, driving up demand for the coin.

“As Bitcoin becomes more accessible through more established financial institutions and products like [exchange-traded funds (ETFs)], it will continue to rally in the short to medium term,” said David Klinger, founder of the Australian tech-focused advisory and investment firm Coteries Corporation.

Among the most bullish panelists was Vanessa Harris, Chief Product Officer at crypto startup Permission, who predicted that BTC will reach a high of USD 220,000 this year.

“Bitcoin is best positioned to be the store of value many investors will seek to weather higher inflation,” Harris was quoted as saying in a press release.

At the opposite side of the spectrum, Daniel Polotsky, founder of the bitcoin ATM operator CoinFlip, said that the cryptocurrency isn’t likely to move above USD 60,000 in 2022 due to the deflation of bubbles created by the US Federal Reserve (Fed).

“The global economy is looking somewhat shaky, with inflation reaching 7% in the US. It is possible that the asset bubble the Fed created by keeping interest rates near 0% for over a decade may spill over into Bitcoin,” Polotsky said.

Similarly, Gavin Smith, CEO of Panxora Group, a company that offers both crypto exchange services and investment funds, was also cautiously optimistic, saying that concerns over higher interest rates will dominate in the first half of 2022, although the second half is likely to be better.

“As inflation continues to rise, we expect Bitcoin to decouple from other risk assets in the second half of 2022 leading to a rally to new highs towards the end of the year,” Smith said.

Looking long term, Finder’s panel of experts suggested that bitcoin’s price at the end of 2025 could reach USD 192,800, while USD 406,400 was predicted for the end of the decade.

“Inflation is out of control, Bitcoin might temporarily drop as interest rates go up. In my own opinion the drop will be temporary,” said Bilal Hammoud, CEO of the Canadian crypto exchange NDAX, who expects BTC to reach USD 250,000 by the end of 2025 and USD 500,000 by the end of 2030.

Just-In: Bitcoin May Soon Be A Legal Tender in Arizona