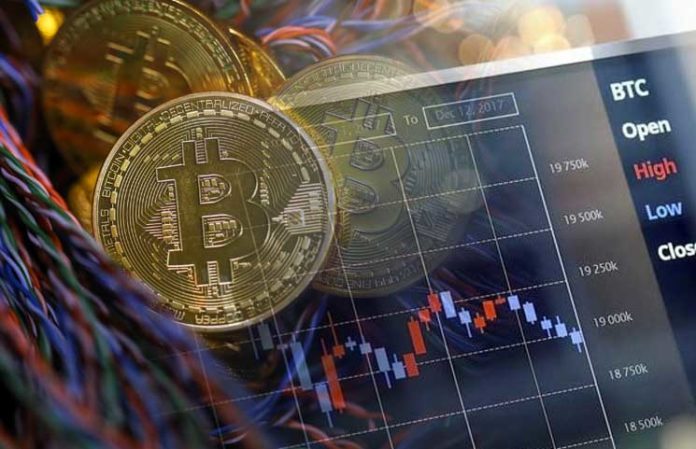 
Twitter has been the host of multiple Twitter scams over the course of the last year, and it is clear that hackers aren’t planning to take time off for the start of 2019.

A report from Indian Express indicates that a recent hack on Twitter took the national cricket association in South Africa as its victims, promoting a fake Bitcoin lottery (BTC). Exposing the scam, Cricket South Africa (CSA) tweeted about the alleged participation.

Based on the information provided in the hack, it appeared that the organization had decided to collaborate with UK crypto-wallet platform Luno, giving users the chance to win 20 BTC. That amount is valued around $70,000. The tweet on Cricket South Africa said,

“@OfficialCSA is partnering with @lunomoney for the fist South African Bitcoin Lottery. Simply send 0,01 BTC to 13My18T92DCzGdrtiCgRuS32T6rFLjnG56 and your BTC Wallet Address will be entered into a BTC Lottery for 20BTC (That’s Over R1Mil). Lottery closes at 15 Jan @ 10PM.”

Since the tweet was discovered, it has been deleted. However, it included a Bitcoin address, asking that the participants send in 0.01 BTC.

It looks like the company was quick to notice the tweet, considering that it was only up for five hours. Once removed, CSA wrote a follow-up tweet, saying,

“Apologies to all our Twitter followers who were affected by the hack overnight. We are back in control & ready to bring you what promises to be an even more eventful Day 4 of Test cricket. Thank you to our friends at the @ICC for your assistance this morning.”

Separately, Luno released a statement to confirm that they were not directly a part of this alleged partnership, saying,

“We distance ourselves from this tweet that is going around. We have not partnered with [CSA].

Even though both of these parties had confirmed that the tweet was a hacking situation, PPC Newlands Cricket still had a tweet on their page to indicate that the giveaway was still live. Considering that the current balance of the provided Bitcoin address is only 0.02 BTC at the moment ($70), it looks like only two users actually sent funds.

Twitter has been working to tackle this issue that seems to keep recurring, but the bots have remained aggressive in their hacks. Based on this information, it is possible that the bots are being run on a substantial network that has the ability to learn and adapt to conditions, preventing them from being shut down.

There has been talking since last year of a partnership with Oxford University’smathematical institute.

This came about when a job posted by Oxford for a postgraduate student was seen to be sponsored by VeChain and working with mathematical proofs and models for VeChain. The Chief Scientist for Vechain (Peter Zhou) stated:

“VeChain always seeks top academic partners. Oxford is no doubt the top of the top. My personal take is blockchain technology had been developed over the years among more and more computer genius and professionals, however, we see very few people from academies emerge into this space over the past few years.”

Oxford students are working on the rebranding initiative but all intellectual property will continue to be under VeChain. Whether this can be construed as a partnership remains to be seen (many online arguments to this end can be found on the comments of Twitter).

New VeResearch partners…. Can’t get much better than that pic.twitter.com/wCxVMM9Fy9

But the truly mysterious announcer of speculation is infamous user Coca-Cola Kid (a twitter handle belonging to a person whose true identity remains unknown). Partnership announcements have often cryptically been preceded by hints tweeted out by the self-described “shillmaster”.

The following is an example of how rumours began that VeChain was getting ready to announce a partnership with the People’s Bank of China (PBOC):

Hey my wretched cavern-infestations. They found me, I had to make a run for it. Listen up.🍵🥟https://t.co/Y5mHaq0RoV$VET $BTC $ETH $XRP $IOTA $NEO $ICX#cocacolakid #cocawhispers #vechain pic.twitter.com/sxbTHyUS8R

Bitcoin Analyst says, Too Much Volatility in Trading Volume to Hit Bottom yet

Santiment: Whales Are Accumulating These Three Altcoins, Dumping Others

Crypto Analyst Says Litecoin Breaking Out, Explains Why It Could Run to $1000 in 2021