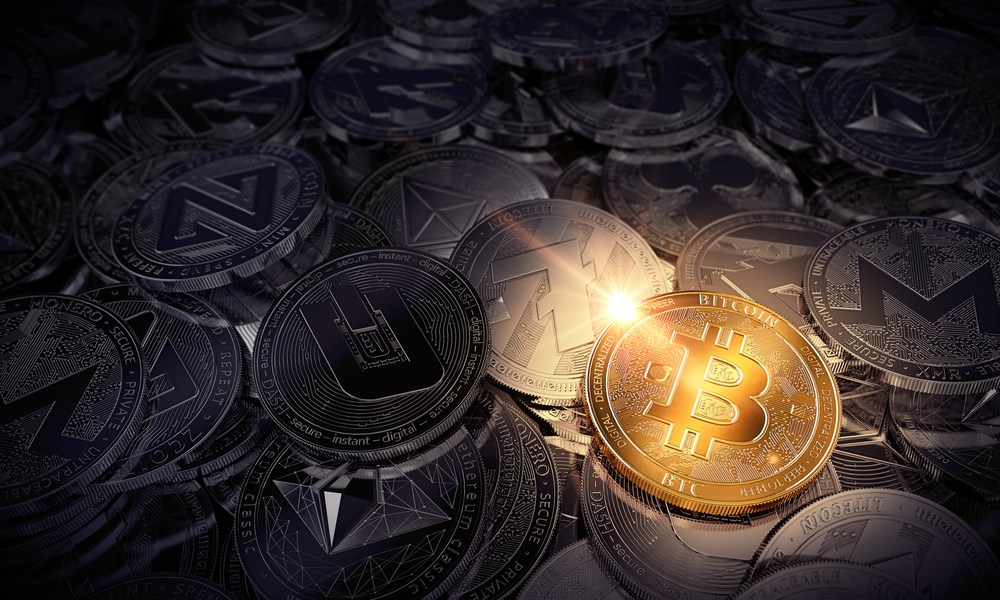 
It’s the season of joy all over the world, and the crypto industry is just as radiant. The market is swimming in green, with XRP and Ethereum leading the pack. The two gained 18 and 20 percent respectively in the past 24 hours, with Stellar and TRON each gaining 10 percent. Bitcoin rallied to hit $4,263 and despite a slight recession to $4,185, the currency has shot back to $4,200 at press time.

While Bitcoin is bouncing back, a new report has indicated that Wall Street giants haven’t had much luck with crypto. Earlier in the year, moves by Morgan Stanley, Citigroup and Goldman Sachs into crypto were lauded as the next step for the industry. However, these financial giants have yet to record any success, with clients being hard to come by.

The Season of Good Tidings

Bitcoin has continued to fight after hitting its 2018 low just over a week ago. Having begun last week at $3,250, the currency has gained 30 percent to date. While still miles away from its highs registered 12 months ago, the push is critical and could determine the currency’s path in 2019.

On Bitcoin’s biggest market BitMEX, the currency was trading at $4,195. Notably, BitMEX’ share of the trading volume went down from 30 to 21 percent. HitBTC and Bitfinex continued their trend of high prices at $4,309 and $4,325 respectively.

The trading volume has also picked up today after dropping to $5.5 billion over the weekend. In the past 24 hours, the volume stood at $7 billion, a 28 percent rise. This indicates that while it may be the festive season, the traders haven’t hung their boots just yet and could be looking to cash in on the positive movement.

Ethereum has continued its incredible comeback and at press time, the currency was trading at $155. At 21 percent rise in the past 24 hours, only Stratis at 26 percent has gained more in the top 50 cryptos, an incredible achievement for the currency which has been heavily battered this year. In the past one week, the currency has gained an astounding 72 percent, adding $7 billion to its market cap.

Wall Street Crypto Plans off to a Bad Start

Bitcoin may be rebounding, but Wall Street hasn’t had any luck in the industry. According to a report by Bloomberg, major firms that have attempted to create crypto products have failed to acquire clients. Some have failed to make even a single transaction despite investing millions of dollars.

One of these is Morgan Stanley, a bank whose Bitcoin futures swaps have been available for four months now. However, the bank is yet to trade a single contract, the report revealed, citing sources with knowledge on the matter. Back in September when the product was launched, sources revealed that the bank was awaiting demand from proven institutional clients. Evidently, this hasn’t been forthcoming.

Citigroup has not fared any better, with its crypto products also failing to bring in any client. In September, the bank was reported to be issuing digital asset receipts that would enable its clients to trade cryptos without directly owning them. At the time, the product was hailed as game-changing, but it has been anything but. The report revealed that Citigroup is also yet to make its first transaction and has put the plans on hold for the time being.

Goldman Sachs has been one of the most involved Wall Street firms in cryptos. Despite its efforts, it hasn’t found much success either. The bank began by clearing Bitcoin futures, and it looked set for success in the industry. It even invested in crypto custody firm BitGo. The bank was even reported to be setting up a crypto trading desk.

However, Goldman is yet to offer crypto trading services. Its non-deliverable forward product for cryptos has also been unpopular, with sources revealing that only 20 clients have signed up. The bank’s digital assets division head blamed the slow progression on a non-conducive regulatory framework.