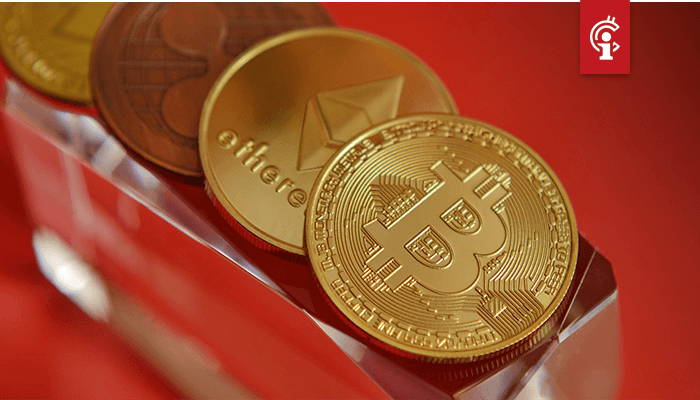 Since reaching the resistance zone at $ 7,400, the direction of the bitcoin (BTC) rate has been sideways. On the hourly chart, however, bitcoin trades in a symmetrical triangle pattern. The altcoins follow bitcoin, as can be seen more often, in his footsteps with no major outliers in the top 10.

About 24 hours ago, bitcoin was trading at the price level of about $ 7,300. At the moment, bitcoin price is $ 7,322 on cryptocurrency exchange Coinbase. In terms of price, not much has changed.
The past 24 hours high was $ 7,430 and the low was $ 7,196. The hourly graph shows that the highs have been getting lower in the past day, while lows are higher. Thus, bitcoin trades within a symmetrical triangle pattern.

Should bitcoin rise further in the coming hours, it will encounter the resistance line of this pattern at around $ 7,370. If the BTC price falls, support can be found at $ 7,275. An outbreak could accelerate towards the next resistance or support.
Altcoins stable, chainlink (LINK) rising significantly

Finally, it can be seen that most altcoins show the same price movements as bitcoin. For example, ethereum (ETH) stands at 0.3 percent in the minus making it $ 170. Ripple (XRP) drops 0.2 percent and is now worth $ 0.1991.

Nigerians Accuse Binance Of Blocking Users Accounts For No Reason