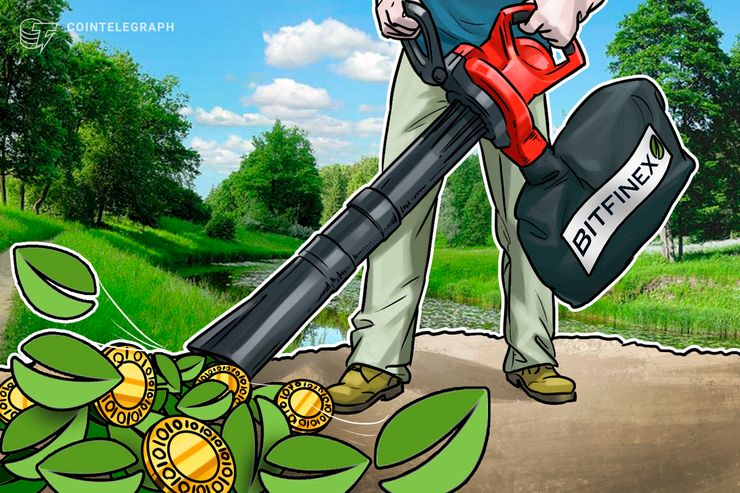 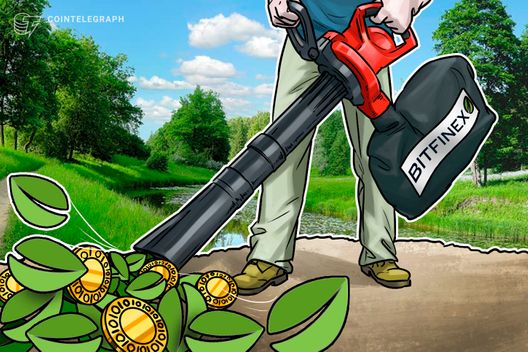 Bitfinex has launched margin trading for the USDT/USD pair, which would purportedly lead to more efficient price discovery and enable users to hedge the exposure taken on stablecoins. Along with a dedicated lending market, USDT will be available as collateral for margin positions, the post further reads.

Earlier in December, Bitfinex and its spin-off Ethfinex added support for four new major USD-backed stablecoins, including USDC, True USD (TUSD), Paxos (PAX) and the Gemini dollar (GUSD). The four coins joined the already supported Ethereum-backed coin DAI and the industry stalwart, USDT, all to be traded against the U.S. dollar.

In late November, Bitfinex became the subject of probe by the United States Department of Justice (DoJ) in connection with alleged cryptocurrency market manipulation. The agency focused its investigation on whether or not USDT was used to artificially inflate Bitcoin (BTC) prices during last year’s meteoric rise.

The DoJ was reportedly looking into how Tether issues its new tokens and why the majority of USDT enters the market through Bitfinex, in the context of a broader enquiry into whether “market tricks” partially inflated crypto prices in recent years.

The DoJ’s allegedly intensified probe into activity on Bitfinex adds to prior investigations into possible misconduct. Both Bitfinex and Tether received subpoenas from U.S. regulators for undisclosed reasons back in December 2017, which purportedly relates to insistent doubt over Tether’s claims that USDT is backed one-to-one by the U.S. dollar.

Coinbase Now Lets You Convert your Altcoins into Bitcoin