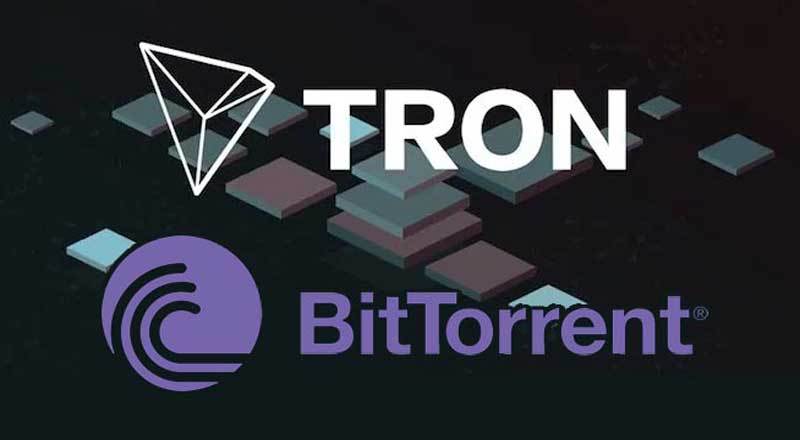 BitTorrent creator: “never been affiliated with Tron or Justin Sun”

The leading cryptocurrency by market capitalization has been largely restricted to trading between $3,700 and $3,500 since Jan. 11 – the longest stretch at such a narrow range since the end of October.

The current period of consolidation may also end with a big move to the downside, as BTC reinforced the primary bearish trend – as represented by the downward sloping 10-week moving average – with a 10 percent slide on Jan. 10.

The potential post-breakdown drop toward December lows near $3,100 could be rapid, too, as a prolonged period of consolidation often ends with a violent move.

As of writing, the cryptocurrency is trading at $3,515 on Bitstamp, representing a 0.40 percent drop on a 24-hour basis.

Back then, Bollinger bands (standard deviation of +2,-2 on the 20-day moving average) were flat-lined, representing a neutral bias. As of now, Bollinger bands are signaling a bearish bias with a slight tilt to the downside.

Another major difference is that prices had consolidated around the 20-day MA in October. This time, however, the moving average is working as stiff resistance, as indicated by BTC’s failure to secure a UTC close above that level on Jan. 19.

The outlook remains bearish while BTC is held below the downward sloping 10-week moving average (MA), currently at $3,715.

The long upper shadow (spread between high and close) attached to the previous weekly candle indicates that the “sell-on-rise” mentality is still intact, meaning the brief price bounce soon ran into offers.

That candle also confirmed the end of a corrective bounce from December lows signaled by the preceding bearish engulfing candle.