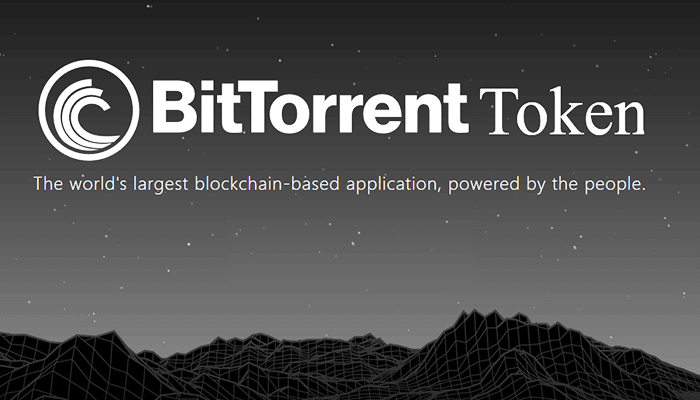 The price of the BitTorrent token (BTT) has increased by nearly 900% since the initial coin offering (ICO) that was held on the Binance Launchpad platform on 28 January.

BitTorrent, a peer-to-peer protocol with which one can exchange files over the internet with the help of so-called torrents, was taken over last year by blockchain platform TRON. BitTorrent now has its own cryptocurrency called the BitTorrent token (BTT) that launched in early January.

Last week, an ICO was held on the Launchpad platform of cryptocurrency exchange Binance. The tokens were sold out very quickly. Justin Sun, CEO of TRON, announced later on Twitter that 23.76 million BTTs were sold in 13 minutes and 25 seconds.

Meanwhile, Fetch.AI, a blockchain project that uses artificial intelligence (AI), has also announced that it will hold an ICO on the Binance Launchpad platform. This ICO is scheduled for February 25 and the prize has yet to be announced.

Bitcoin will make great movement in the near future