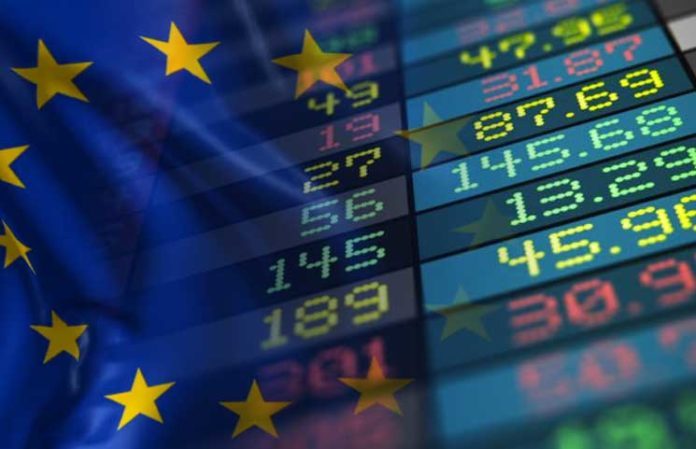 
Changes in the cryptocurrency industry as a whole are something that consumers and investors are fairly used to by now. Most platforms habitually add new features and even new coins to their listings, benefiting investors greatly. However, Ethereum Classic recently chose to hike their transaction fees, which has left many investors worried.

Speculation has been constant, discussing whether crypto exchanges are at risk of attack, as the average fee rose by 800% from yesterday alone. Based on current information about the market, this is the largest spike in blockchain’s history. Due to this hike, miners for Ethereum Classic managed to bring in 844 ETC during their transaction block verifications on Sunday, which is highly unusual.

Considering the speed of the jump in fees, another explanation could be that an attacker is using a common exploit in an effort to zero in on certain exchanges. Doubled hash power on the Discord channel was reported by one user by 11:15 am UTC on Sunday, which was being used towards the verification of transactions and the mining of new blocks. These numbers were verified by multiple blockchain analytics websites.

GasTracker, another source of this information, noted that much of the added hashrate came from 2miners, an Ethereum Classic mining pool, totaling 3,054.29 GH/s. This is a major increase from the average before this event of 160 GH/s. At this point, the origins of the transactions have not been identified, and neither has the person responsible. Still, speculation continues.

One Twitter user, referred to by CoinDesk as Burns, suggested that the sender of the high-fee transactions wants to create gas tokens with the use of exchanges to avoid the cost. This loophole was discovered by GasToken last year when they developed an application that allowed users to hold and sell the fees charged by networks for their operations. This was particularly useful to users that wanted to reduce their own costs.

Level K, a smart contract startup, discovered their own exploit last year in October, finding that crypto exchanges without a limit on “gas” could find themselves thirsty for funds as attackers mine the new tokens. Elaborating, Burns said,

“An exploit was found a few months ago where exchanges were paying [gas] for the exchange withdrawal. Unknown users were using this to withdraw and minting gas tokens for free [by] having the exchanges pay large amounts of gas.”

While some believe this notion of a GasToken exploit, there are some experts with other ideas. Anthony Lusardi took a moment to look at the circumstances. In his opinion, he believes,

“Someone bought some hashrate to mine blocks and then other addresses made very high-value transactions.”

Still, he added that there is no evidence of money moving through exchanges.

“I don’t think the high transaction fees are related to the GasToken exploit … It is unknown if this was a mistake or an intentional measure to subsidize ETC mining pool and prevent further 51% attacks.”

Based on his analyzations, Pratcher continued by noting that all that he has discovered

“are standard A to B value transfers that do not interact with a [smart] contract.”

With all of the reorganizations that have happened since the attack that happened last week, one of the most harmful results is the loss of funds for the exchanges. Still, about half of the lost funds have been returned, and Gate.io is taking additional precautions to prevent users’ funds from being stolen again.

History of DeFi Wallets: Then and Now