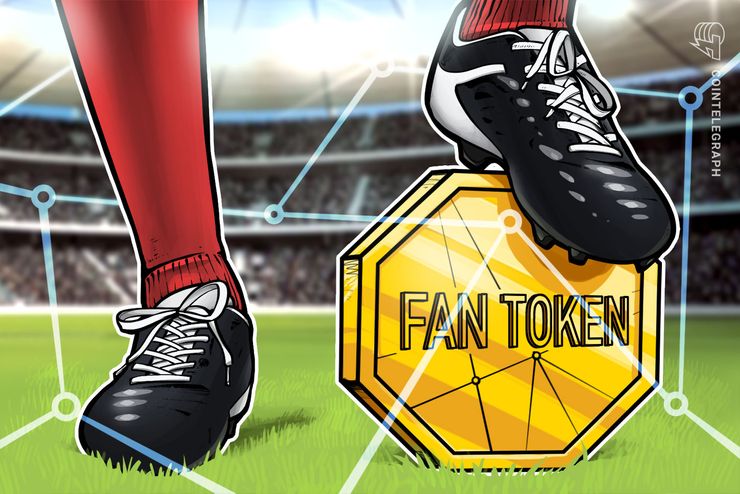 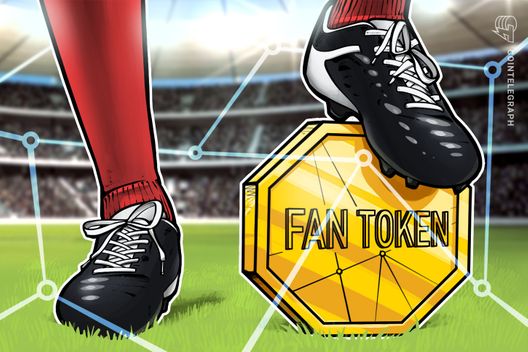 The GaloCoin is named after Atletico’s mascot, a rooster (“galo” in Portuguese). It is based on Footcoin — a platform that allows to launch utility tokens on the Ethereum blockchain. The GaloCoin is tied to the national fiat currency exchange rate and is equal to one Brazilian real.

Atletico’s token will allow fans to purchase game tickets, official apparel, as well as participate in discount programs. To use the club’s cryptocurrency token, one has to buy at least 50 GaloCoins (equivalent to approximately $13).

Utility tokens are steadily increasing in popularity among soccer teams. In September, one of the best-performing French clubs Paris Saint-Germain (PSG) partnered with the blockchain platform Socios.com to launch its own Fan Token Offering (FTO).

One of Italy’s most famous clubs, Juventus soon followed PSG’s example and announced “Juventus Official Fan Token,” also in partnership with Socios.com. The coin is set to launch in early 2019.

As Cointelegraph reported in August, the Union of European Football Associations (UEFA) has implemented a blockchain-based ticketing system. The association has already conducted a successful trial during the 2018 UEFA Europa League final in Lyon this May, where 50 percent of the tickets were sold using a blockchain-based application.

Top 3 Gainers Of The Week Waves, ABBC Coin, Filecoin: The moon is nigh for these altcoins

11,800 Bitcoin Moved from Coinbase to Cold Storage by Institutions