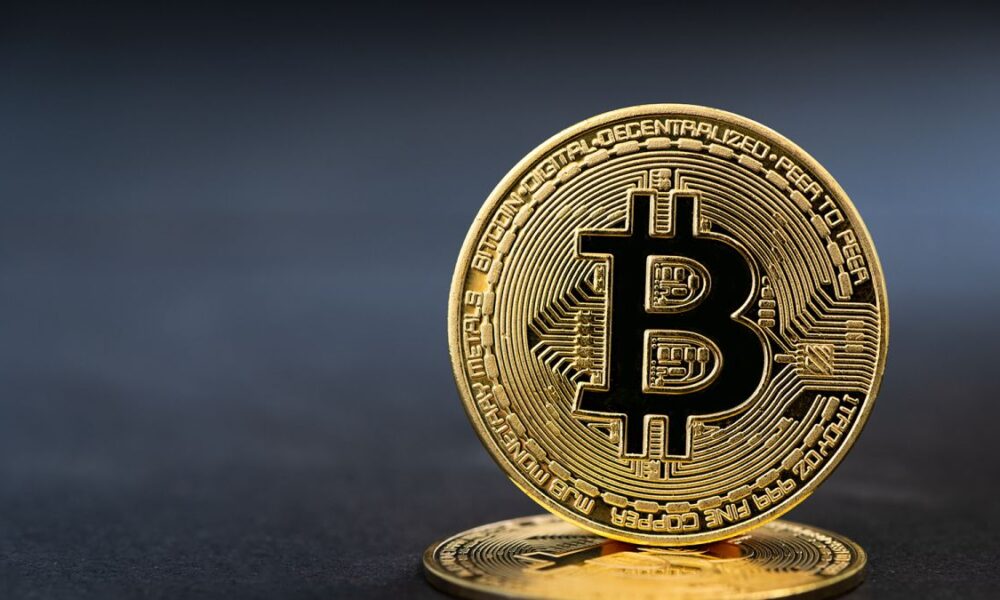 On Wednesday (25 January 2023), Bitcoin perma-bear Peter Schiff was ridiculed by on-chain Bitcoin analyst Willy Woo for constantly advising people to get out of crypto.

Schiff, who is one of Bitcoin’s harshest critics, is the CEO of Euro Pacific Capital, a full-service, registered broker/dealer specializing in foreign markets and securities. He is also the Founder and Chairman of SchiffGold, a full-service, discount precious metals dealer.

On 12 January 2023, with $BTC trading around the $18,200 level, gold bug Peter Schiff must have thought it was pretty safe to make another bearish about Bitcoin; unfortunately for him, his thinking has turned out to be wrong based on how well Bitcoin has been performing so far in 2023.

#Bitcoin is trading above $18K, its highest level in 3 weeks, an excellent opportunity for #HOLDers to sell ahead of the release of the Dec. #CPI. #Gold is only up $10, trading at an 8-month high. While Bitcoin has already broken down, gold has broken out. Time to drop Bitcoin.

Interestingly, this comment came three days after former hedge fund manager Jim Cramer, who is the host of CNBC show “Mad Money w/ Jim Cramer“, told his over 1.9 million Twitter followers that this was a good chance to get out of crypto, which prompted Dan Held, Bitcoin educator and marketing advisor at Trust Machines, to say that Cramer’s comment meant that the crypto market had bottomed:

Anyway, yesterday (24 January 2024), continued hating on Bitcoin despite realizing that Bitcoin’s recent price gains must have made him look very silly for telling $BTC HODLers to “drop Bitcoin.” Schiff once again advised people to sell, saying basically that he expects “the entire rally” to reverse and for the Bitcoin price to crash below where it was at the beginning of its rally.

Willy Woo was quick to point to Schiff that what is even worse than HODLers not getting out of Bitcoin now is Schiff “advising people to sell at $3.5k and seeing it rally 2000%.”

Also at hundreds of dollars and seeing it rally 200x.

Why focus on the latest bad advice when we can go back in time.

Schiff also said that he does not expect to be advising people to sell Bitcoin once it gets to the $100K level since he believes that it is “unlikely” for Bitcoin to ever reach this price level:

I probably won’t tell them anything at Bitcoin $100K as it’s unlikely Bitcoin will ever trade that high.