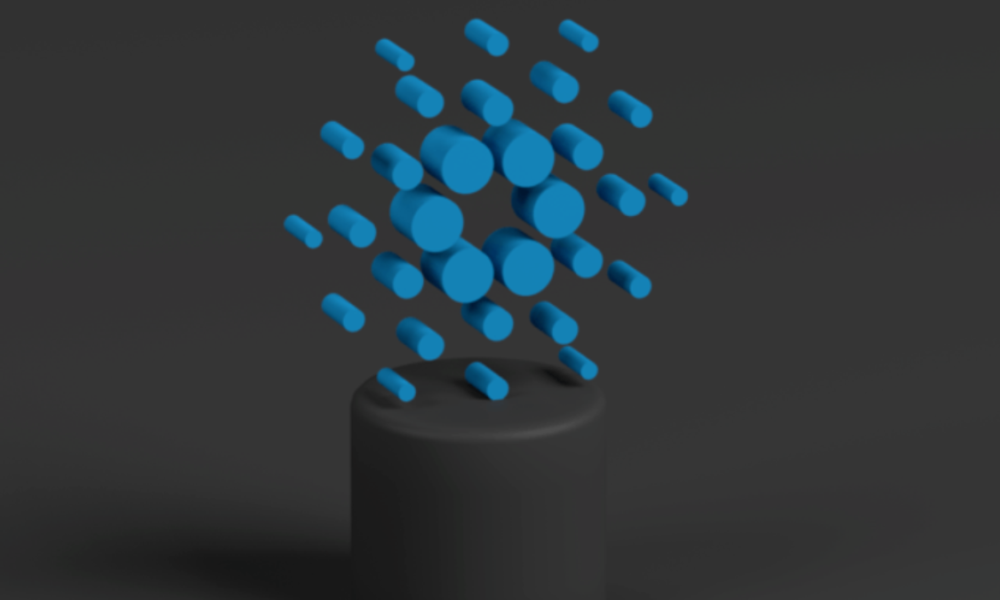 On 13 May 2022, when $ADA was trading around $0.5562, Gambardello talked about $ADA’s performance during the current bear market:

“I am 100% aware $ADA underperforms in downtrends. People don’t realize that this is one reason I like it so much. Because while it does underperform in downtrends, it outperforms in uptrends. This means that we now have a way undervalued asset with most upside potential.

“This is my take on the market. This is my approach. This is my opinion based on my risk appetite and what I view as compelling opportunity. It’s not advice to anyone to go out and buy $ADA. Please be careful out there.“

Around three months later, he said that Cardano is his favortie cryptocurrency project:

#Cardano is my favorite crypto. That’s why I cover it so much. If that ever changes, I’ll let ya know!

This is my crypto journey, and I’m just documenting it. Don’t take my opinions or portfolio so personally.$ADA

Well, on October 3, Gambardello, who has long been a huge fan of Cardano and is a respected member of the Cardano community, told his over 235K Twitter followers:

Then, yesterday, he released a YouTube, in which he spoke about his “clear vision” for Cardano and his long-term price target for $ADA:

“I have a clear vision for Cardano, and while there are no guarantees, I 100% see it. I clearly see it. And I’m willing to take a risk on it. It’s about time in this video, I zoom out on Cardano. It’s about time we talk about the vision…

“I say it all the time: a big piece of it for me is how Cardano is approaching that trilemma — decentralisation, security, scalability. The way that Cardano is doing it and the foundation that’s being built is what’s allowing the opportunity to be so solid, to be so strong…

“Now, let’s start here. This was a tweet from yesterday, and it really is simple, everybody. There’s a lot of people that disagree with this, but I want to lay it out for you in this video. $15 divided by 42 cents, which is what Cardano was when I tweeted, equals 35X. At the end of the day, no matter how deep I dive into the fundamentals of any crypto… I’m here as an investor. I’m here trying to plan for the future of my family, and so this is as simple as it gets.“

Gambardello went on to say that he believes that Cardano’s market cap, which is currently around $14.82 billion, could reach $550 million (possibly as early as in the next bull cycle, but maybe in several years), which is where his 15X upside potential for $ADA comes from.

How Someone is Attacking the ZCash Network for $10 a Day?