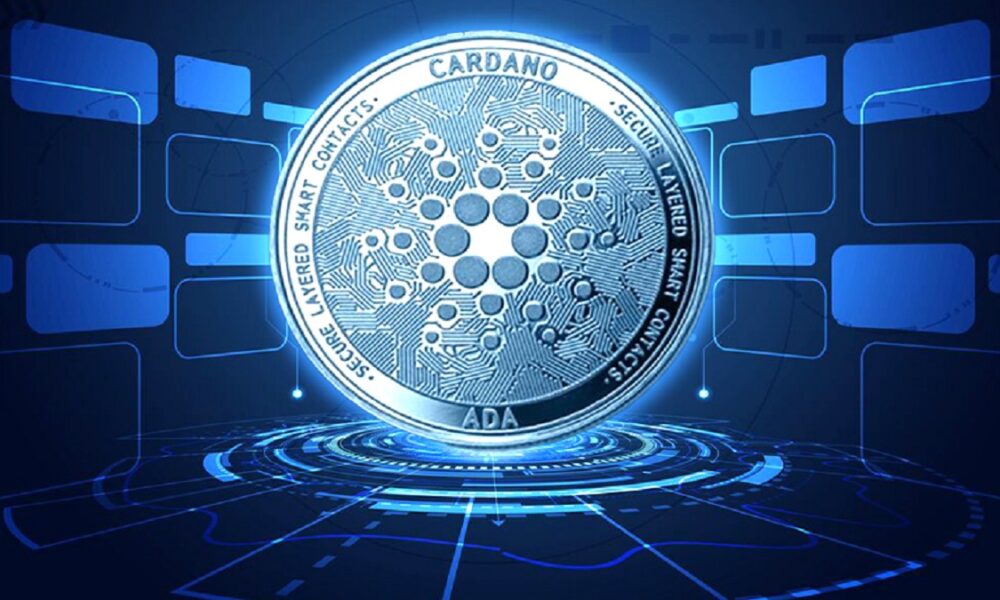 Cardano: Here’s how ADA is doing after a bearish Q2 behind it

Cardano [ADA]‘s community has been waiting for the Vasil upgrade for the last few months. Well more so in the anticipation that it would help the native token, ADA, reach new heights. Has that been the case before? No, not really. But, looks like this narrative is taking a turn to a better side.

Cardano’s long-awaited Vasil upgrade, which aims to improve the network’s scalability and performance, has “successfully” gone through the testnet. It is expected to deploy on the mainnet in a month. Also, this development would bring different attributes to the table.

According to the CTO of dcspark, it was previously impossible to port a lot of ERC20 tokens on the network because of the missing functionality of the blockchain. But this would change with the Vasil update. Cardano would allow users to utilize and develop a new class of tokens: noncustodials, stablecoins, and stateful tokens.

Moreover, just hours after the testnet launch, Cardalonia, a metaverse on the Cardano blockchain, also announced its smooth launch, adding that the hard fork is now “inevitable.”

The development activity can be used to gauge a project’s commitment towards creating a working product, and continuously polishing and upgrading its features. In addition to this, the volume metric too reciprocated the same enthusiasm as depicted in the plot below.

This just shows that investors/traders have flocked back to the network after seeing important upgrades. According to the on-chain data, the number of transactions on the blockchain, which had been declining throughout June, noted an uptick of 33.3% by the end of the month.

Different analysts have reiterated positive scenarios regarding the network. A pseudonymous trader known as Pentoshi believed that some wild volatility could be in play for Cardano (ADA). This means that after a strong and lengthy downtrend, Cardano [ADA] is likely in for a big relief bounce.

The question that remains is if the token could sustain this rise and surpass the $1 mark.

Is Shiba Inu price setting up an opportunity to recoup this year’s losses?

Ethereum Is All Set To Go 10X! Everything You Need To Know!

Ethereum Price Analysis: ETH is not yet ready to move higher as $4,350 still holds.