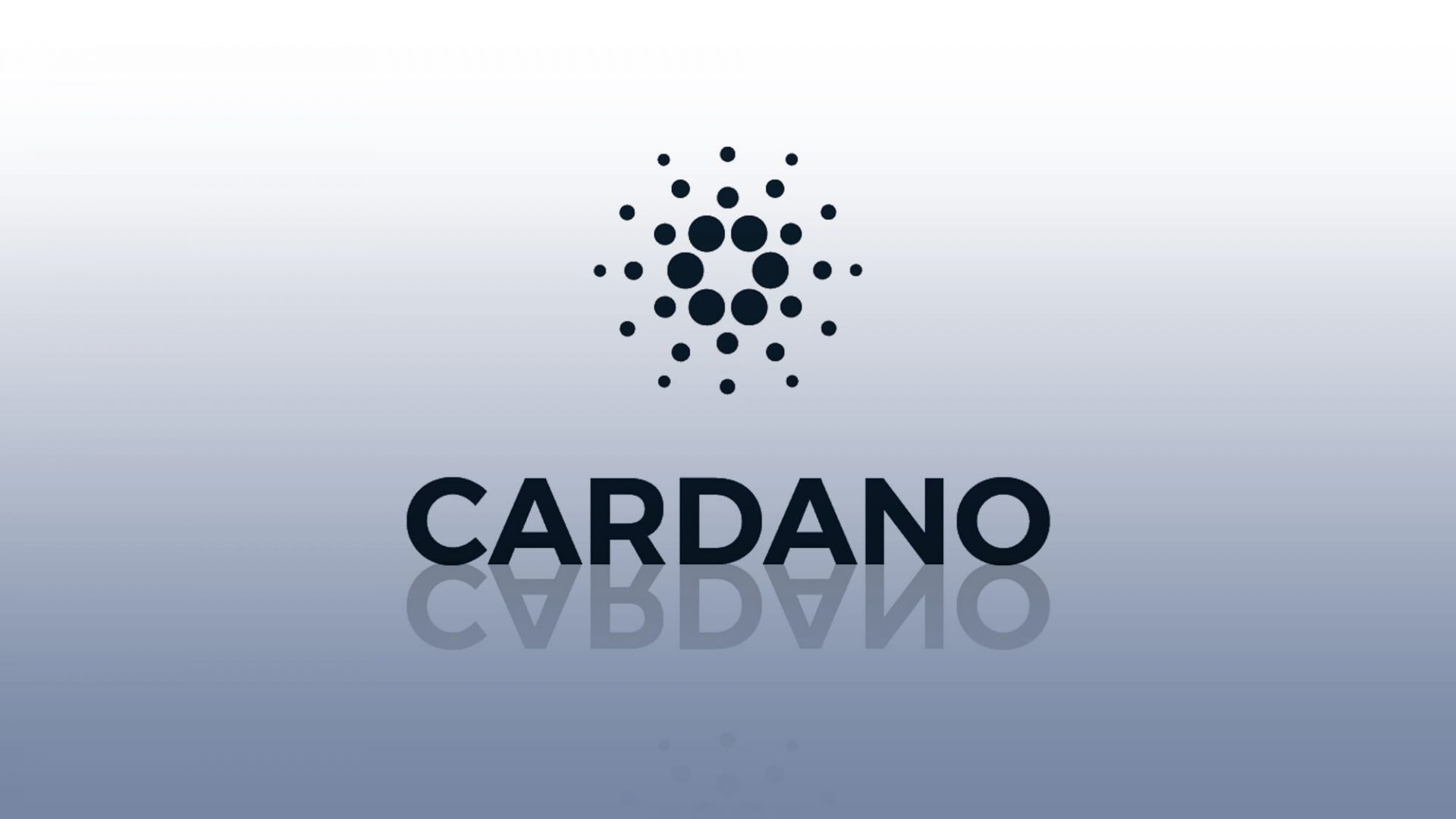 Cardano Price Plunged, Will it Rebound with the launch of Mary Hard Fork?

The Cardano Foundation is all set to host a Hard Fork Combinator(HFC) event some moments from now to launch the much-awaited Mary Protocol Upgrade. The launch will initiate on 1st March 2021 and will be carried out for 5 days that follow its initial trigger from the previous epoch.

The users on the network are required to upgrade their nodes by downloading the latest version of Daedalus to gain access to this network. Cardano foundation has already released the first-ever multi-asset Daedalus wallet, a couple of hours ahead of the hard fork launch.

The ‘Mary’ native token #Cardano HFC event is now less than 24hrs away. And we’re very happy to report that we have just released our first ever multi-asset #Daedalus wallet!!

Analysts, Lark Davis also predicted that good times are incoming for the Cardano community as the platform would enter a new era with its token economy. Also, the ADA price is also expected to explode with the update.

Will Cardano Price explode with the launch of Hard Fork?

The Cardano price currently, is trending within an ascending triangle which indicates a hidden bullish divergence. As the price breaks through the triangle, the price is expected to explode to the next level.

ADA price traded to new all-time highs at $1.48 before entering the correction zone and declined below $1.20. However, the bulls were active above $1.18 and hence avoided the price to slip further.

The price currently is trading above $1.20 resistance levels and may smash the upper resistance levels at $1.40 soon. However, considering the strong support levels, the price could eventually crash to the levels close to $1.17 before a new bull run.

The Cardano price at the time of writing is $1.26 with a jump of nearly 3.91% in the last 24-hours. At present, the prime focus lies at the resistance levels around $1.315 which needs to be tested very soon, else a decline may lead the ADA price close to $1.

Xrp Price Surges, Will It Flip the Previous Resistance Into Support?