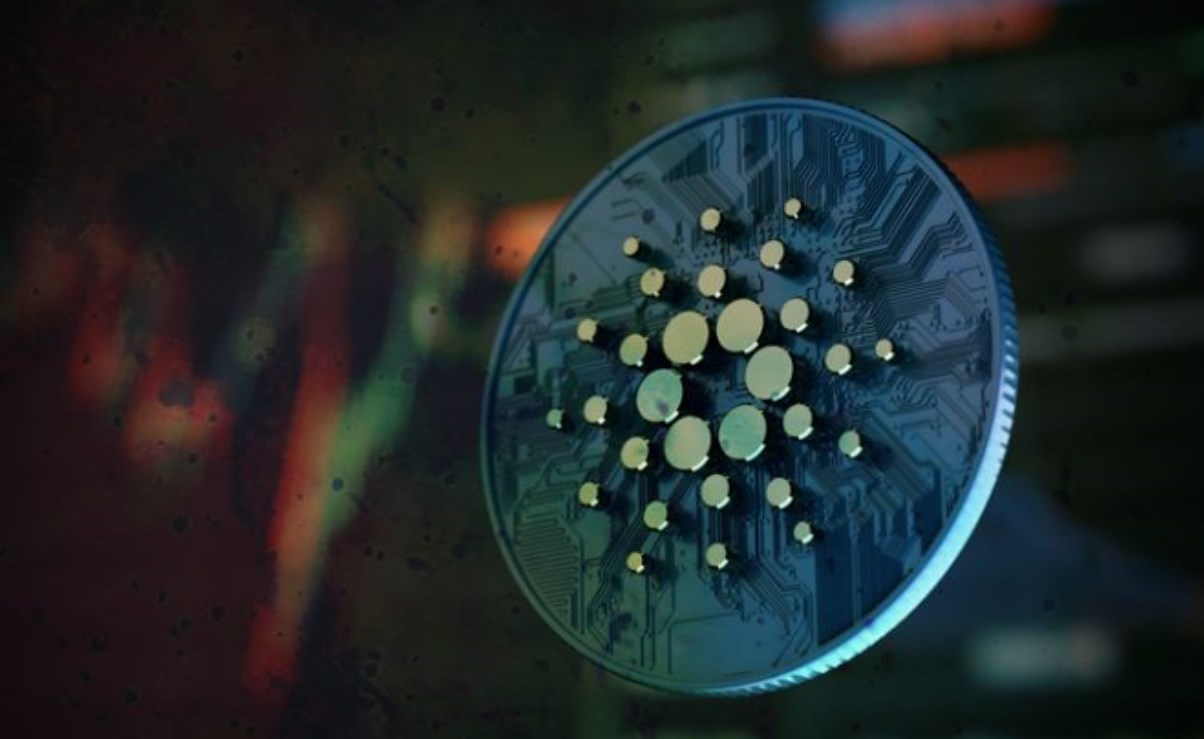 The stablecoin Djed is expected to drive new growth and new use cases in the burgeoning decentralized finance (DeFi) space of the Cardano ecosystem. In recent weeks, the Djed developer, COTI Network, has stated that the stablecoin will definitely be released in January.

In the Cardano community, however, there has been some speculation recently as to how far the preparations for the launch of the stablecoin, which was announced back in November, have progressed. To dispel the speculation, COTI has now published a new blog post confirming the launch within the next week. However, an exact date is still pending.

“We are pleased to share another update about Djed’s progress and to inform you that the launch is scheduled for next week,” the announcement reads.

In addition, COTI announced that cryptocurrency exchange Bitrue will list Djed and SHEN. Djed’s DEX partner Wingriders also hinted on Twitter that an announcement will be made soon.

As for Djed’s technological developments, the COTI team says it has begun the process of syncing the chain index.

However, USDD has also been struggling to defend its peg to USD lately. Nevertheless, USDD enjoys great popularity. The stablecoin of the Tron ecosystem has a market capitalization of $716 million. Possibly because of this, Tron’s DeFi ecosystem is much larger ($5.1 billion TVL) than Cardano’s ($73 million TVL), according to DeFiLlama data.

If Djed’s concept works out, the stablecoin can massively boost Cardano’s DeFi ecosystem. However, Djed must first pass the field test. Besides the massive potential, there is also the risk of failure similar to Terra’s UST. This could severely damage the Cardano ecosystem and the ADA price.

But if Djed succeeds, it could give a big boost to ADA. A look at the 1-day chart of Cardano shows that the price has broken out of an eight-month downtrend and has successfully handled a retest in mid-January.

The next major price target is the resistance zone around $0.41, which has served as support for a long time. Should this resistance fall, $0.75 would be the next target before $1 could be on the cards.

Aave Community Voting On Proposal To Deploy V3 On Ethereum

Belgium says BTC, ETH and other decentralized coins are not securities