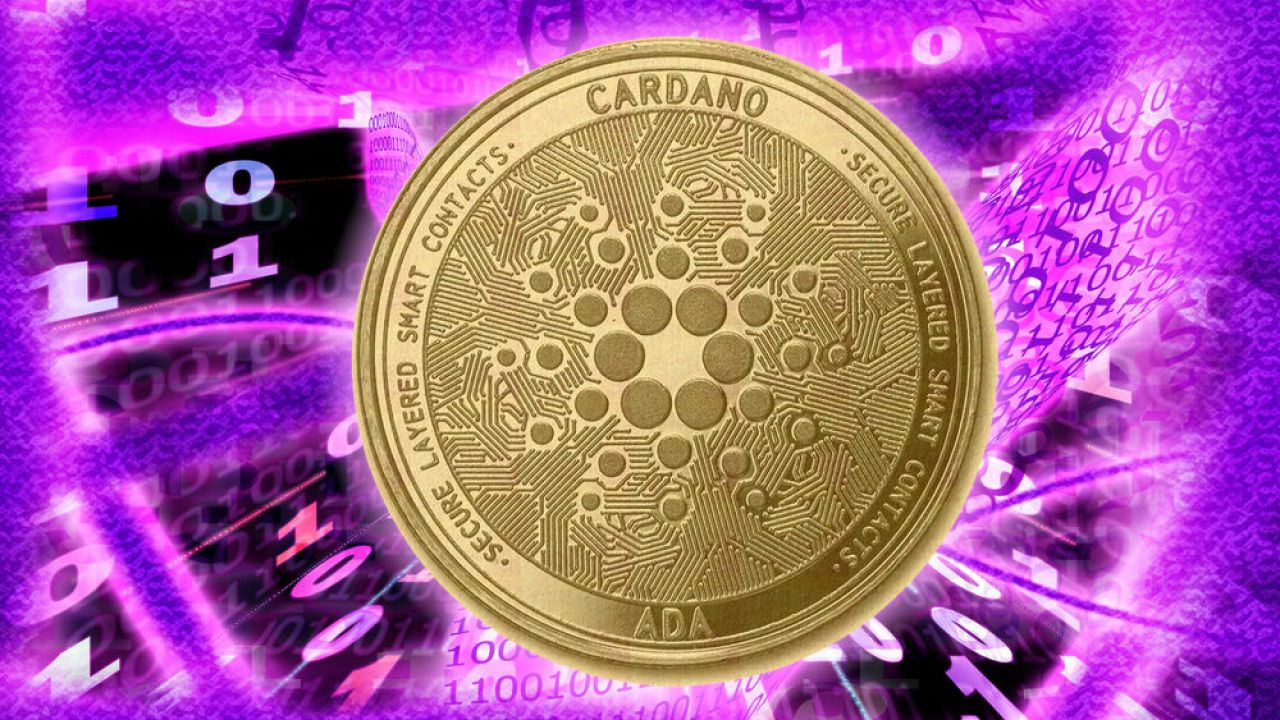 Demand for Cardano derivatives is on the rise, according to on-chain and market data

As the altcoin market starts growing again and funding rates are picking up, Cardano traders and investors start to open more long positions, according to data provided by Santiment. In order to track the trader’s interest in cryptocurrency, Santiment tracks funding rates on the Binance exchange.

With increased derivatives funding, traders might expect elevated volatility due to the increasing number of leveraged positions. A more leveraged market might help the price action during an uptrend.

The downside of an overleveraged market

The main downside of elevated volatility on the market is the absence of strong support zones that practically have no time to form in the face of the rapidly rising price.

Cardano markets were constantly overleveraged during the previous bull run. Right after the market entered the correction phase, ADA faced a 30% retrace and has not recovered to date.

In the last month, the average weekly volatility on ADA has been staying around 8%, while in the post-smart contract announcement phase, the average volatility has remained at about 20%.

The main advantage for traders

Since current market sentiment for ADA remains neutral, an increase in volatility might lead to both positive and negative outcomes. But according to the data from Binance, there are more longs being opened than shorts. With additional longs funded and the absence of selling pressure, the price of the asset might rise further.

Currently, only 61% of ADA holders remain in profit, which indicates that 40% of all holders have opened their positions for a higher price. On-chain data also suggests that more selling pressure might appear on the market once the price comes close to the previous ATH.