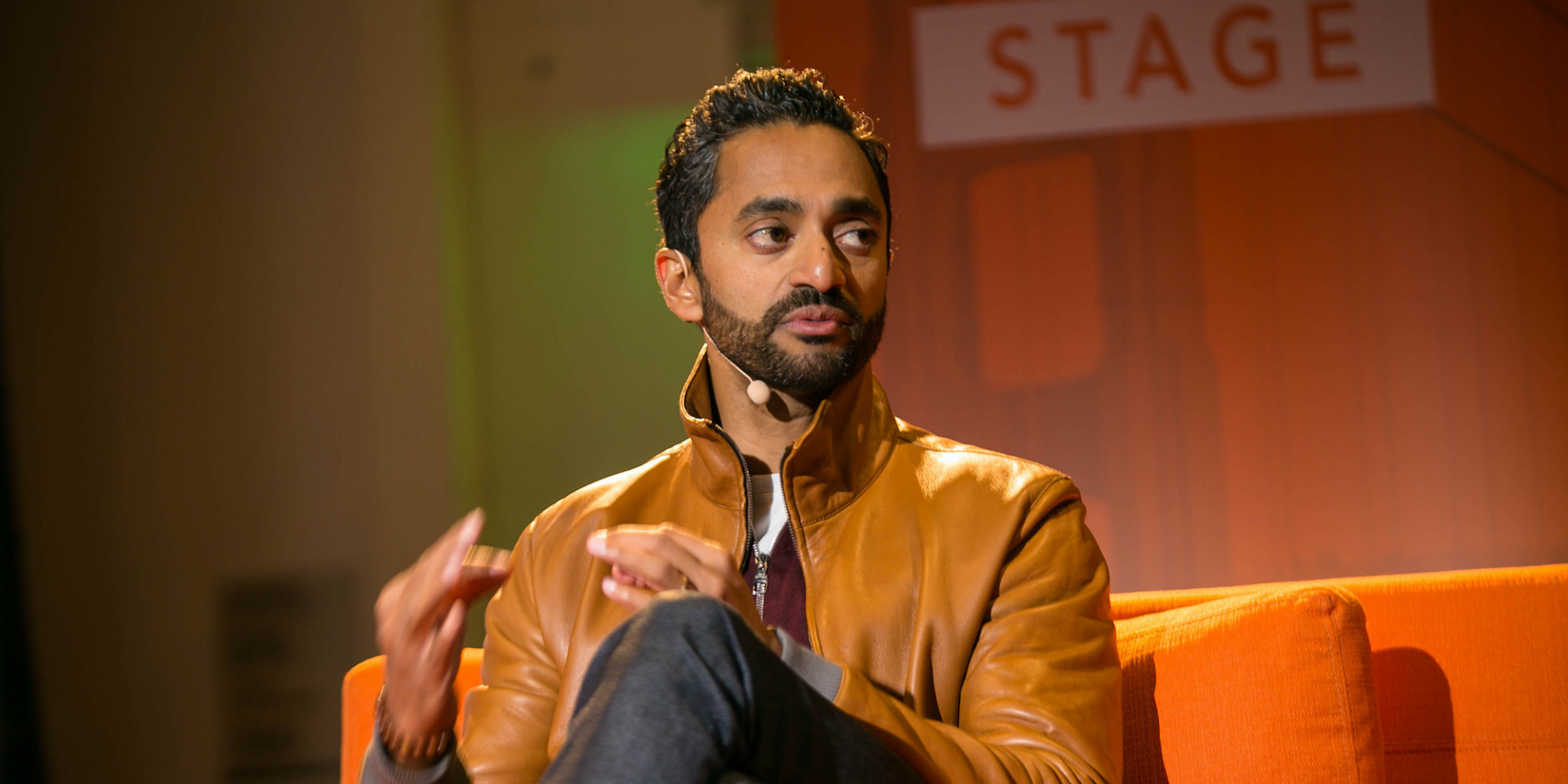 In a podcast with Shane Parrish of The Knowledge Project, Palihapitiya shares his views and strategies on preparing for future economic trends and changes. One of those strategies is smart capital allocation, something that Jeff Bezos is a master of according to the Bitcoin bull.

“[An employee and I] worked on this analysis and he said to me Chamath, ‘I think that Bezos is a better capital allocator than Buffett’, and I was like ‘What the hell are you talking about?’ and we constructed this really elegant chart which showed basically the P&L (profits and losses) of Amazon and it looked at every expense line and he had taken every single expense line and created a product around it and made it a revenue line. And I thought ‘Man this guy is a genius!’… That’s capital allocation. That’s really skillful, so you want that.”

In the interview, the former Facebook executive also highlights a key area that he says may generate massive wealth for investors in the long term.

“Basically my solution is you got to be long growth, the higher the growth the better, in the areas that matter for people and I think that 10 years from now that will be a playbook that really works.”

On the issue of industries that matter to people, Palihapitiya says that the richest person in history will be someone combating climate change.

“If you have all these gigatons of carbon being emitted and you can run an experiment that takes them out, we should probably do it. And we’ll know conclusively whether it’ll change hurricane season, so why not just fund the experiment in an unemotional detached way. If you view climate change in that lens, it’s a multi-decade, multi deca-trillion dollar opportunity. The world’s first trillionaire will be somebody in climate change.”

Ultimately, Palihapitiya believes that in successful investing, the biggest obstacle is yourself.

“When push comes to shove, what you’re always going to be fighting is yourself: panicking, overreacting, under-reacting, refusing to observe the present, living too much in the past, wanting too much to believe in the future. So it’s all psychological traps because the data is there if you want to observe…

If you define certain behavioral principles that protect you from the worst parts of your own psychology, that’s a winning strategy.”

Report: Three to Five Countries Will Replace Their Currencies With CBDCs By 2030