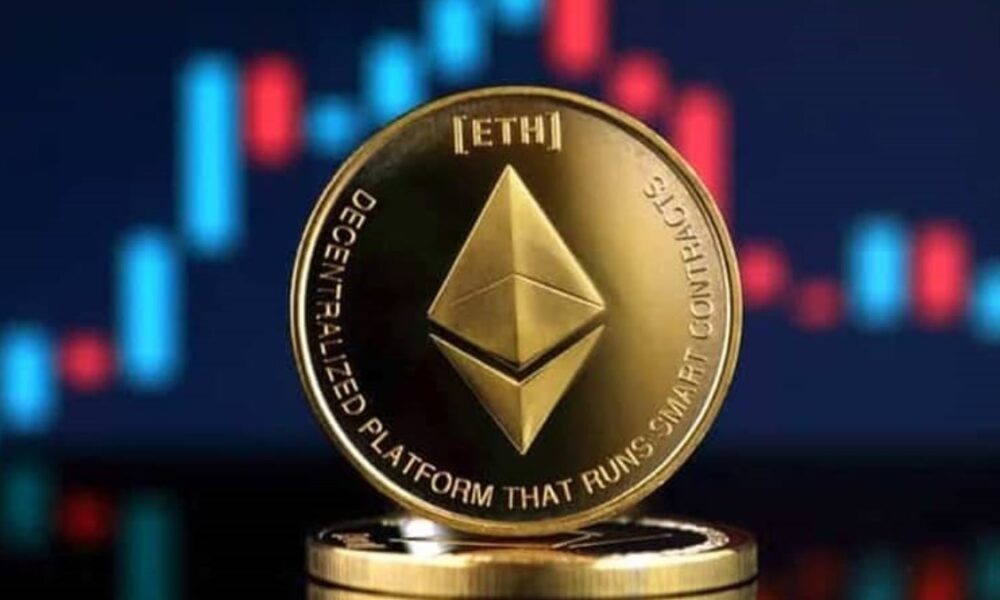 Charles Hoskinson, founder of Cardano and co-founder of Ethereum, got into a war of words with Ethereum developers on the implementation of the proof-of-stake (PoS) consensus via the Ethereum Merge.

On Sunday, Web3 investor Evan Van Ness shared an unpopular opinion, claiming that the Ethereum Merge could have been shipped earlier. Vitalik Buterin, co-founder of Ethereum, agreed with Van Ness’s comments and said they should have implemented an NXT-like chain-based PoS consensus.

Hoskinson joined in the conversation, claiming Ethereum developers should have implemented the Snow White protocol to ensure a faster migration to PoS.

You should have just implemented snow white with Elaine’s help. It would have saved you a heck of a lot of pain and effort.

Snow White, a protocol Hoskinson has advocated for years, is one of the first protocols to provide end-to-end, formal proofs of security for a PoS system. But Hoskinson’s response opened a can of worms, which later led to a heated debate between the Cardano founder and Van Ness, along with other Ethereum developers

Hoskinson claimed that his ideas regarding the technical upgrades on the Ethereum network from 2014 still hold better than what the Ethereum network has upgraded to post Merge. Van Ness quickly reminded Hoskinson that he was fired from Ethereum within six months because of his poor behavior and lack of any significant technical contribution.

Earlier on Monday, Hoskinson, in a Twitter thread, accused Ethereum developers of ignoring Ouroboros  — a secure PoS blockchain and the first protocol to be based on peer-reviewed research — throughout the last five years. He also claimed that the current version of its PoS upgrade with custodial staking is a bad design.

Ethereum core developer Hudson Jameson called out Hoskinson’s claims regarding the Ouroboros protocol implementation. He even said that Ethereum devs disliked Cardano primarily because of his “attitude and actions as the face of Cardano.”

I guess Charles forgot about his Reddit history and how much he shit on Ethereum as he was building Cardano. Additionally, Vitalik did review Ouroboros a while ago.

Ethereum devs aren’t wanting to look at Cardano because of your attitude and actions as the face of Cardano. https://t.co/QB3QYRKkm5 pic.twitter.com/daX56FfwGv

Jameson then reminded Hoskinson of his poor treatment of the Ethereum Classic community and asked him to quit playing the victim.

Hoskinson is known for his hot takes on his former project, and the war of words between the two communities is nothing new. However, with both blockchains undergoing key upgrades on their networks, the recent exchange between the two sides highlights the disconnect between blockchain communities.

Bitcoin Price Holds Ground, Why Close above $20K Is The Key