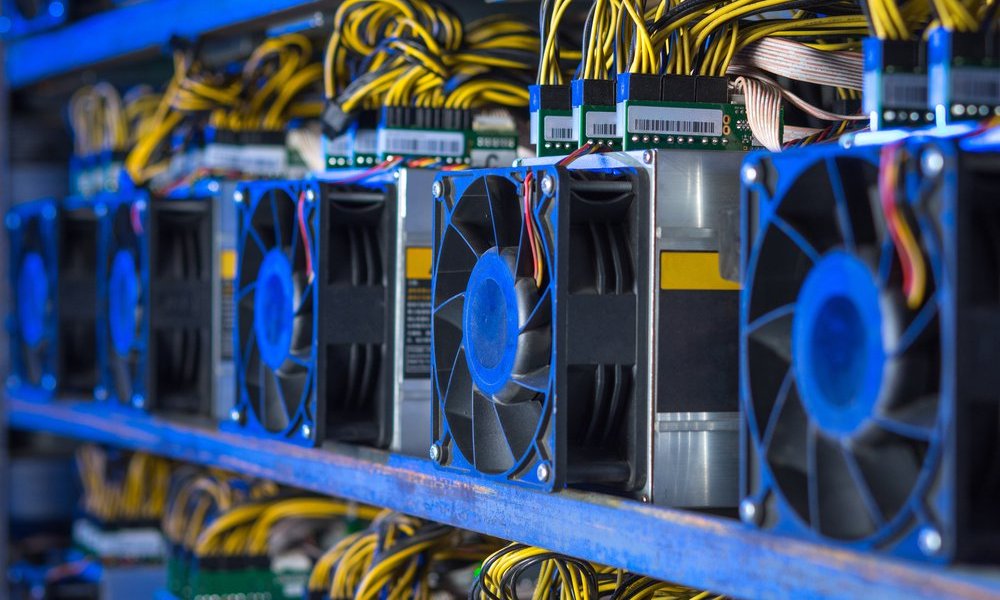 The Chinese cryptocurrency mining giant Bitmain has closed another overseas officelocated in Amsterdam. The decision is part of a wider plan to adjust its business after a bear market that affected the whole crypto market during 2018.

In a recent statement, the company informed that although the office is not yet shut down, the decision has already been made and it will be closing its doors very soon. Bitmain’s spokesperson commented about it:

“As we build a long-term, sustainable and scalable business, we are making adjustments to our staff and operations. This includes the decision to close our Amsterdam and Israel offices.”

At the moment, there is no information about the number of employees that could be affected by this decision. However, it seems that there are 9 individuals registered on LinkedIn working for Bitmain located in Amsterdam. Bitmain was also planning an aggressive staff cut during this year.

Back in December 2018, the company confirmed that it was closing its office in Israel, affecting 20 individuals working there. This office was in charge of blockchain technology and artificial intelligence development.

Furthermore, there were some rumours regarding the company’s co-CEOs Jihan Wu and Micree Zhan leaving their positions and being replaced for other high-ranked individuals working at the company.

During 2018, Bitmain was affected by the drop in cryptocurrency prices. The company held an important number of BCH coins, which price dropped more than 90% since its all-time high. Additionally, mining activities have been affected by this drop in price, which harmed even further the profits of the company.

Finally, there are other mining firms that have launched very competitive mining hardware. This has also affected Bitmain’s position in the market.

Uber can accept Bitcoin as a payment method