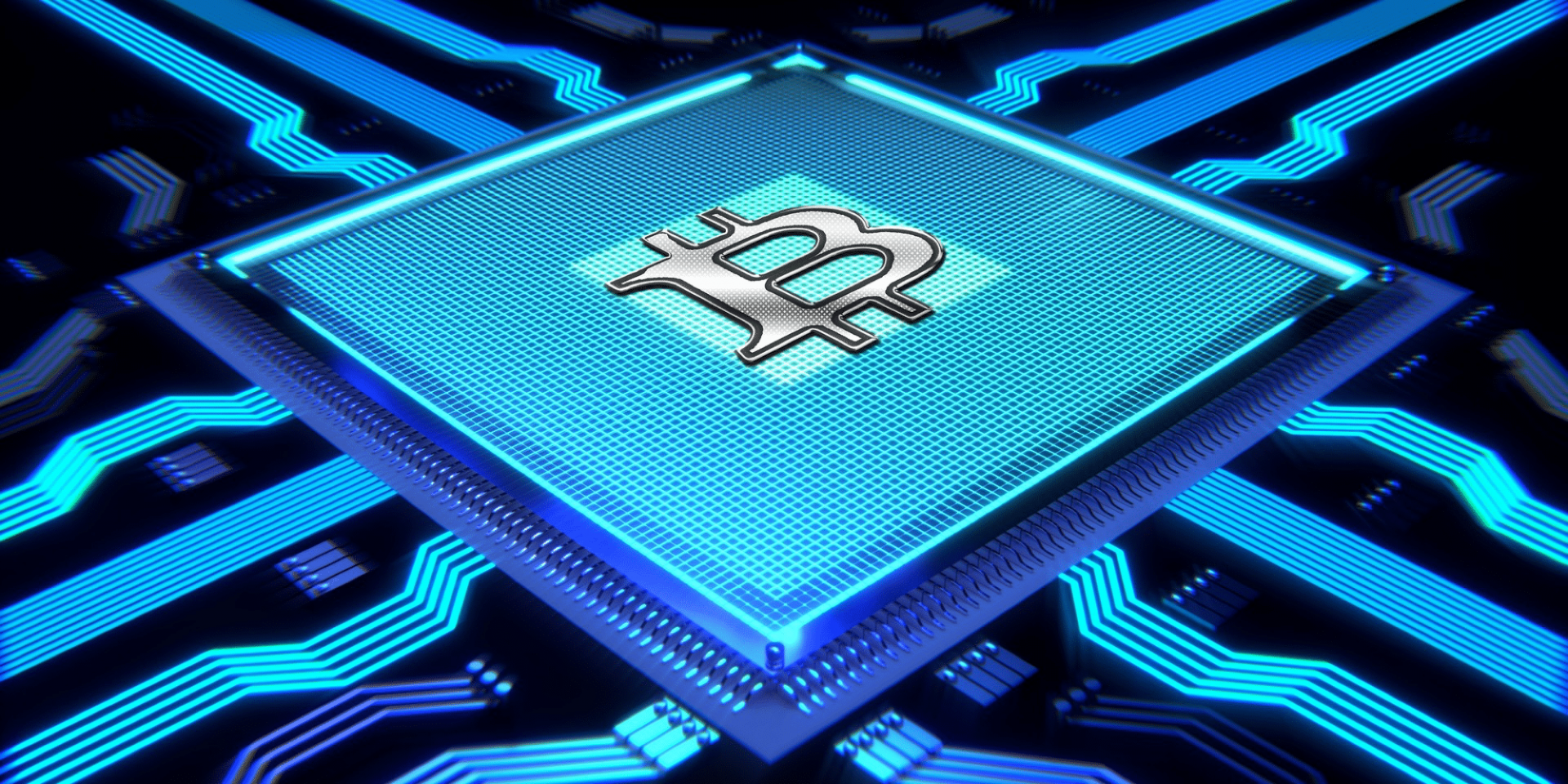 The Chinese government has reportedly intensified its crackdown on cryptocurrency mining and usage in the country by shutting down several crypto mining facilities in Sichuan.

According to Wu Blockchain, the authorities of the Sichuan province officially issued a statement today, mandating every power supply company in the province to stop providing energy to crypto mining firms.

The statement also reportedly clarified that the power companies are to submit a situational report on June 25th. The new policy has mapped out about 26 large crypto mining hubs in the province that will be strictly monitored and subsequently shut down.

Although the province has several other small and medium-sized crypto mining facilities, the report alleged that they would not be shut down in the meantime as the government is investigating the activities of larger entities.

Another report confirmed yesterday that the Chinese authorities instructed all crypto mining projects to cease operations in Ya’an, one of Sichuan province’s major mining hubs.

The preliminary meeting conducted yesterday was officially concluded today, with every large mining firm banned from operating within the Sichuan province for the meantime. While the cease and desist order is only for the short term, crypto miners in the region believe that the government may soon introduce regulatory guidelines.

The report noted that all mining sites must be closed down before June 25th. However, since Ya’an is one of the areas of Sichuan with a lot of hydropower, there would be a massive energy wastage if the excess power within the location is not utilized for bitcoin mining.

A Full Crackdown on Crypto Miners?

The new development comes just a few days after several other bitcoin mining facilities in other parts of China received orders to cease operations. Yunnan province, Xinjiang, Inner Mongolia, and Qinghai have also ordered crypto mining operations to shut down amid investigations into the alleged illegal use of power for bitcoin mining activities.

So far, the news has caused the hash rate of Ethereum to fall by 7%, while Bitcoin’s hash rate has not been affected at the time of writing. Meanwhile, an earlier report revealed that Bitcoin’s difficulty level has adjusted to a 5-month low as Chinese miners continue their relocation.

Facebook to launch a WhatsApp crypto for remittances in India