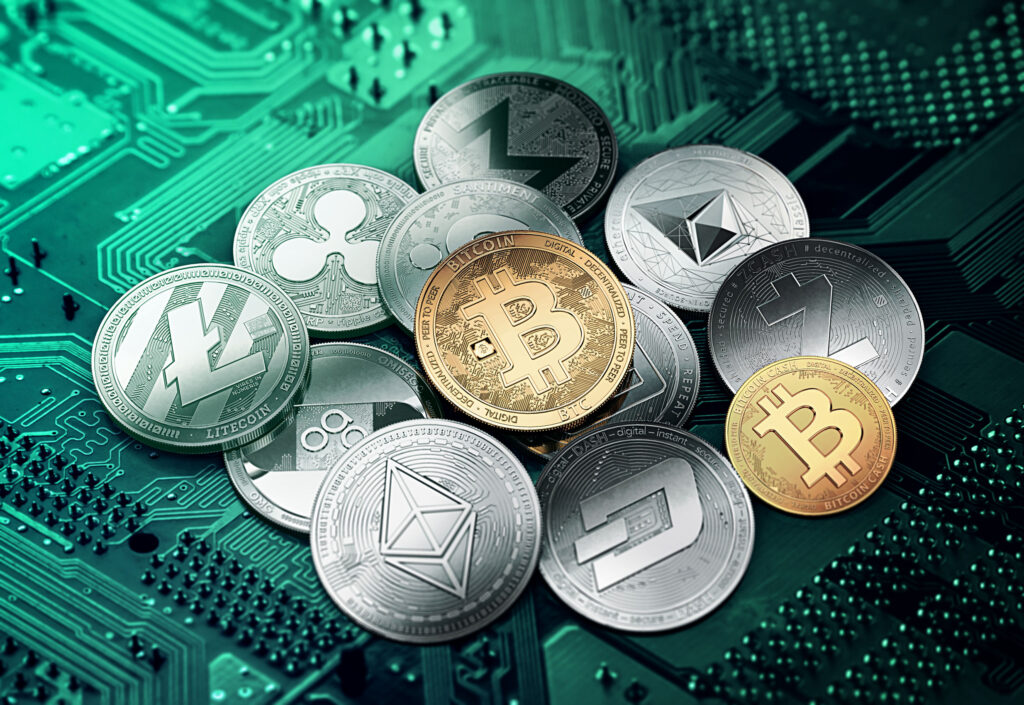 Chinese State Media Report: Cryptocurrencies Are The Best-Performing Assets Of 2020

Several Chinese media outlets have run a story on cryptocurrencies being the best-performing assets in 2020. Could that be the reason behind today’s price surge?

Although China still categorizes Bitcoin and other cryptocurrencies as illegal, several state-owned media outlets purportedly ran reports describing them as the best-performing assets since the start of the year.

A popular state-owned media under the name Xinhua News Agency set the tone yesterday by citing a Bloomberg report titled “crypto is beating gold as 2020’s top asset so far.” Apart from summarizing Bloomberg’s narrative, Xinhua added that cryptocurrencies are “decentralized financial instruments” and concluded that they have become “the best performing asset class this year.”

Another digital asset coverage followed today on China Central Television (CCTV) – among the most popular broadcasting services in the nation. In a three-minute-long video clip, CCTV spoke about cryptocurrencies and emphasized on their year-to-date performance. More specifically, the clip focused on their 70% price increase this year.

According to a popular cryptocurrency commentator Dovey Wan, this “interesting propaganda” spread out among other outlets, being featured on all “avenues, newspapers, online media, and TV.” The advertised narrative was the same – that digital assets have been outperforming all other investment instruments.

Binance CEO Changpeng Zhao commented that people might not understand the significance behind this coverage, but “it is big.”

However, Wan raised a compelling question – what’s the real intention behind this move? After all, cryptocurrencies remain banned for official usage within the world’s most populated nation. She speculated that this coverage might have something to do with the Chinese central bank digital currency that’s reportedly being tested.

China Behind The Price Pump?

As CryptoPotato reported earlier today, green dominated the cryptocurrency field with the total market cap increasing by about $20 billion since yesterday.

Historically, news and announcements from China have undoubtedly impacted prices. As such, it wouldn’t be a surprise that the two-day media coverage promoting cryptocurrencies as the best-performing assets in 2020 has affected the market to some extent.

In late 2019, President Xi Jinping urged the country to accelerate its blockchain adoption. In the next few hours, the cryptocurrency field experienced some of its most impressive price pumps in history. Bitcoin alone skyrocketed by 42% in hours.

Less than a month later, country officials clarified that being pro-blockchain didn’t mean a positive attitude on cryptocurrencies. After reaffirming that digital assets are still illegal, their value plummeted in response.

Ripple (XRP) Community Excited about the Launch of the XRP Foundation