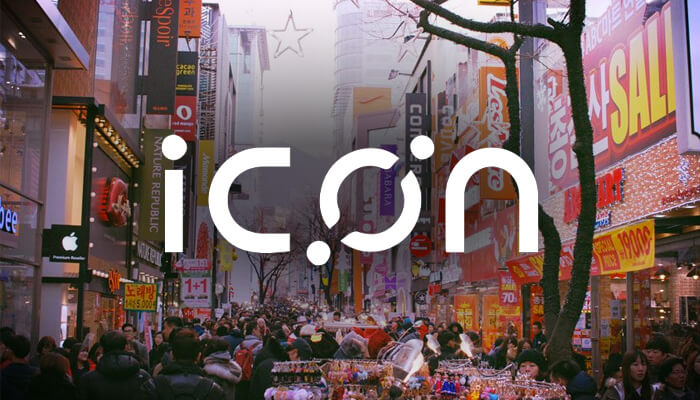 The capital of South Korea, Seoul, investigates how blockchain can be used precisely to make the city’s administration more transparent. In addition, it also investigates other use cases where blockchain can come to the rescue. The city has set up a special team for this research, the Seoul Blockchain Governance Team.

For the various use cases, the team uses the blockchain from ICON, one of the largest enterprise blockchain platforms in South Korea. As a demonstration of how blockchain can be used to make the government more transparent, the team published the appointment letters for the team members on the ICON blockchain.

Because these letters are stored on the public blockchain, both the team members themselves and citizens can easily view these letters using the ICON blockchain explorer: ICON Tracker. In addition to the fact that this provides more transparency, falsification of the documents is also countered in this way.

The Seoul Blockchain Governance Team consists of developers, students, business people and individuals from other South Korean sectors. In total, the team consists of about 100 members. This team will make recommendations for the use of blockchain by the government from January 2019 through December 2020.

All demonstrations will be done on a blockchain facilitated by ICON. J.H. Kim, board member of the ICON Foundation said about the project:

The team is part of a larger initiative by the Seoul city council to investigate blockchain. ICON facilitates the blockchain for this broader initiative called the Seoul Blockchain Standard Platform. With the use of ICON’s blockchain protocol, it already provided, among other things, a system for voting using telephones.